Armen Perian is a filmmaker, not a tech guy. But three years ago he got a big idea that required a tech solution. He wanted to make a film with the psychological interactivity of a video game but without a controller. “We were sitting in a very long, very difficult edit and someone said, ‘Man, I wish we could just edit this thing with our minds.’ It was totally off-the-cuff but the idea stuck with me.”

The result is The Angry River, a short film starring Jim Beaver (Deadwood) and Brooke Smith (Bates Motel) that uses eye-tracking technology to gauge who the viewer looks at and where their eyes linger, then edits itself into one of five possible storylines, each crafted to the viewer’s interest. “I loved the idea of bringing game theory to film, but I wanted to preserve a cinematic experience, even though you’re watching it on your computer,” says Perian. “You watch it like any other film. But watching something is still making decisions, and what the viewer decides to pay attention to ultimately drives the action. It changes the movie they see.”

The film’s tech joins a rapidly growing sphere of experience customization, most commonly algorithmic profiling that drives everything from the targeted ads we see online to the echo chamber of political news we receive. To create it, Perian partnered with Crossbeat New York, who developed the eye gaze detection and machine learning that power the story’s algorithm. 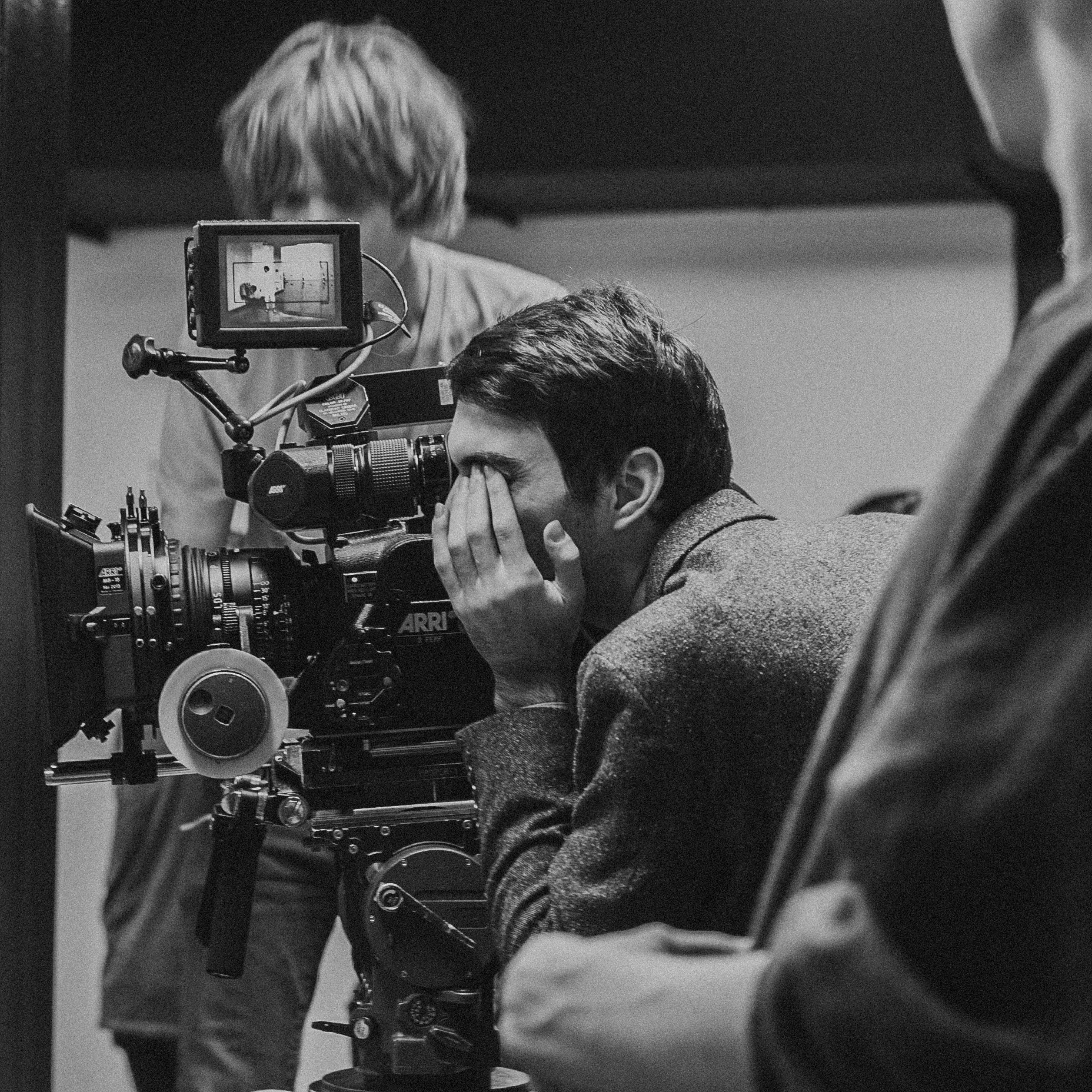 The project was directed by Perian, who shot the film in Oregon over the course of four days, then edited by Alex Hall (The Wire, True Detective) into five distinct narrative tracks. These tracks were then plugged into a custom-built algorithm that turns the five separate perspectives into a seamless experience that looks and plays like a traditional movie. The technology used for eye-tracking and story cutting creates a potential film industry game changer. Perian’s production company, Pomegranate Films, has seen interest from both studios and major tech companies in acquiring the technology as well as further exploring its narrative possibilities.

Perian concludes, “I resist the idea that this project puts me in the tech world. I’m still a filmmaker, a story person. I just wouldn’t be able to tell this story without the tech. It’s a tool. Even though it’s this sexy provocative new thing, its use is to serve the story.”

The Angry River premiered online at http://www.theangryriver.com on Friday, May 18, 2018.

THE ANGRY RIVER // Father Trailer from armen perian on Vimeo.