Available now for $549 and $799, the MixPre-3M and MixPre-6M are the newest members of the versatile MixPre M-Series for music creators and performers. The M-Series models feature Sound Devices’ world-class Kashmir™ mic preamps and ultra-low-noise A-to-D architecture — offering the tone and warmth of analog recordings desired by all musicians and audiophiles. The M-Series can also stream multiple channels of audio via USB to a computer, which is ideal for music composers working with a DAW.

Meticulously engineered to offer extreme flexibility and sound quality, the versatile M-Series sets a new standard for what’s possible from an audio recorder. Although musicians can find countless ways to use a MixPre-3M or MixPre-6M, a few of the common uses include:

“Sound Devices’ first musician-targeted audio product—the MixPre-10M—was unveiled earlier this year and laid the groundwork for its smaller siblings—the MixPre-3M and MixPre-6M,” says Matt Anderson, CEO of Sound Devices, LLC. “While most audio capturing devices are meant to sit in a studio, one of the true benefits of M-Series recorders is their portability. Whether you’re a recording or performing musician, the MixPre-3M or MixPre-6M will be the one piece of gear you carry with you at all times – at home, on stage, or on the road.” The M-Series’ musician-friendly, touch-screen interface lets musicians quickly get vocal melodies, instrumental hooks, and rhythms down. Use the built-in reverb and vocal air effects to easily add character to the sound of instruments and vocals. The bounce feature can be used to free up tracks to allow the layering of more instruments or for rendering in effects. After laying and overdubbing tracks, musicians can mix their song using dedicated knobs to control levels, pans, solos, and mutes. Render recordings for uploading to website/social media, sharing with band members or exporting to a DAW for further production.

Connect instruments and/or mics via the XLR/TRS inputs or the Aux in connector. Featuring a digital patchbay, any of the physical inputs, including USB, can be conveniently routed to any track, eliminating the need to plug and re-plug inputs just to record to a different track. The built-in metronome can also be selected as an input, so users can record its click to a discrete track.

For existing MixPre-3, MixPre-6 and MixPre-10T users, Sound Devices has also released a Musician Plugin. For $99, the Musician Plugin adds all the musician-inspired features of the M-Series, including overdub, punch in/out, track laying, bounce, reverb, vocal air, and metronome. The plugin can be purchased from Sound Devices’ new online store—store.sounddevices.com.

The MixPre M-Series of recorders are available at Sound Devices authorized audio resellers and distributors. 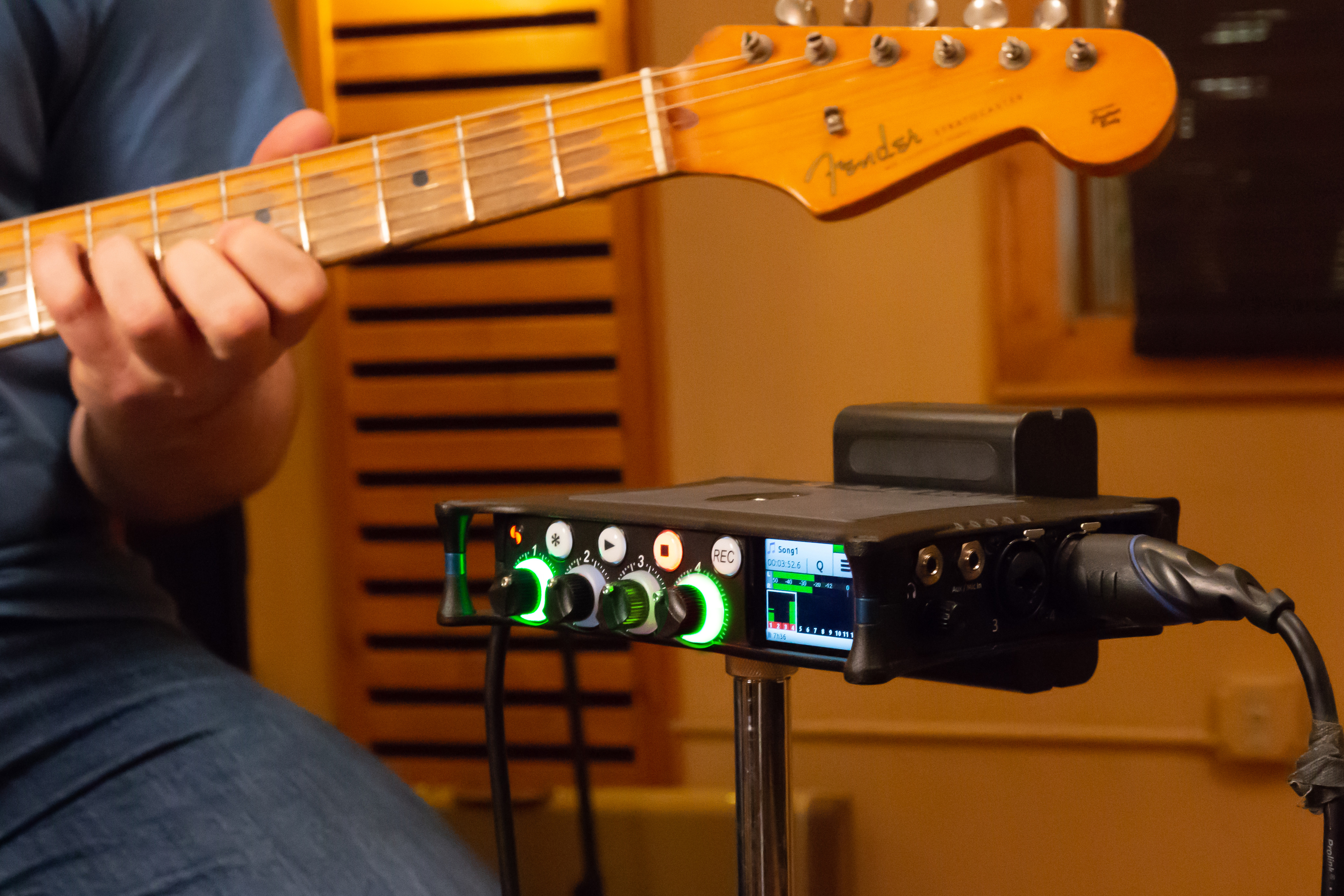 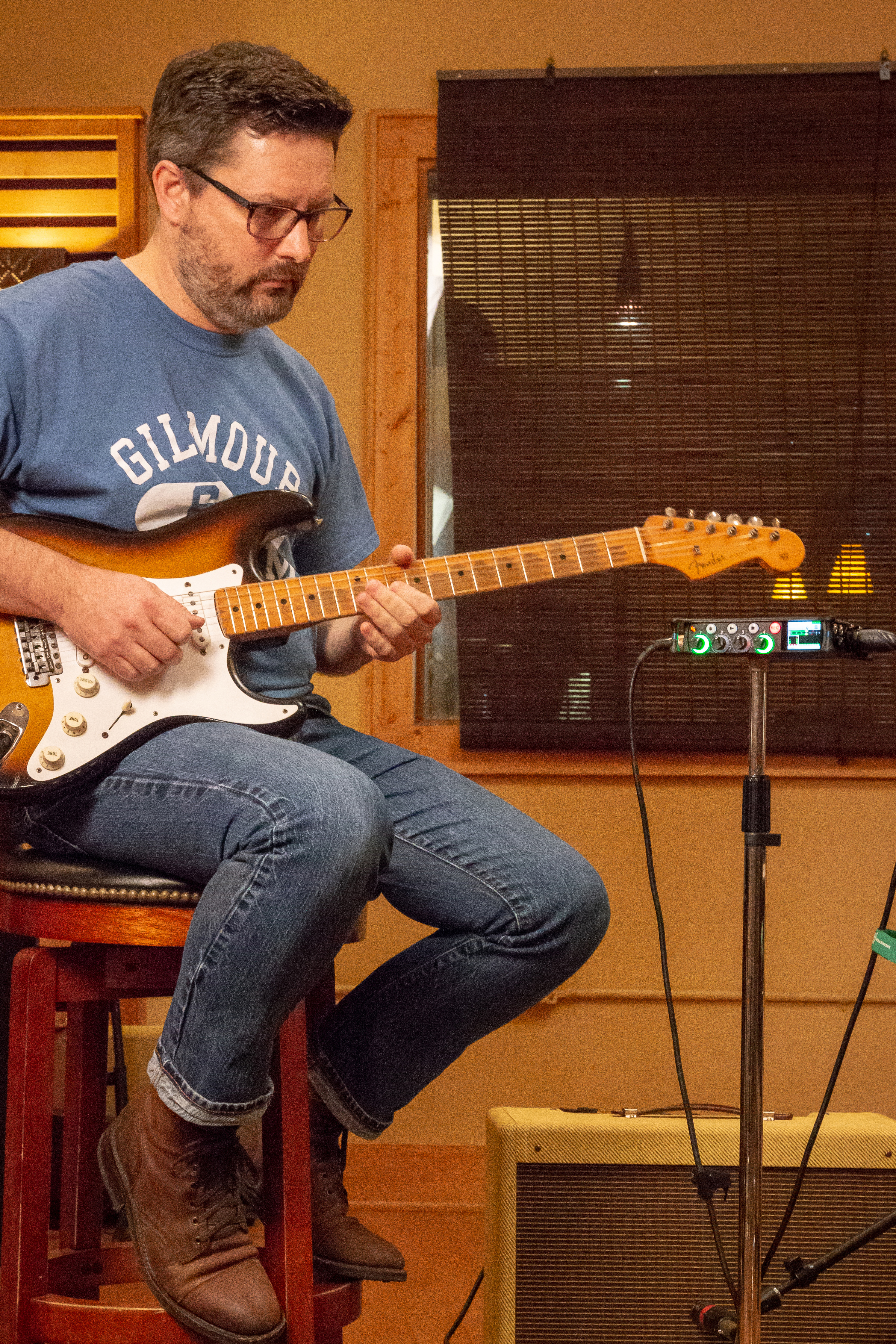 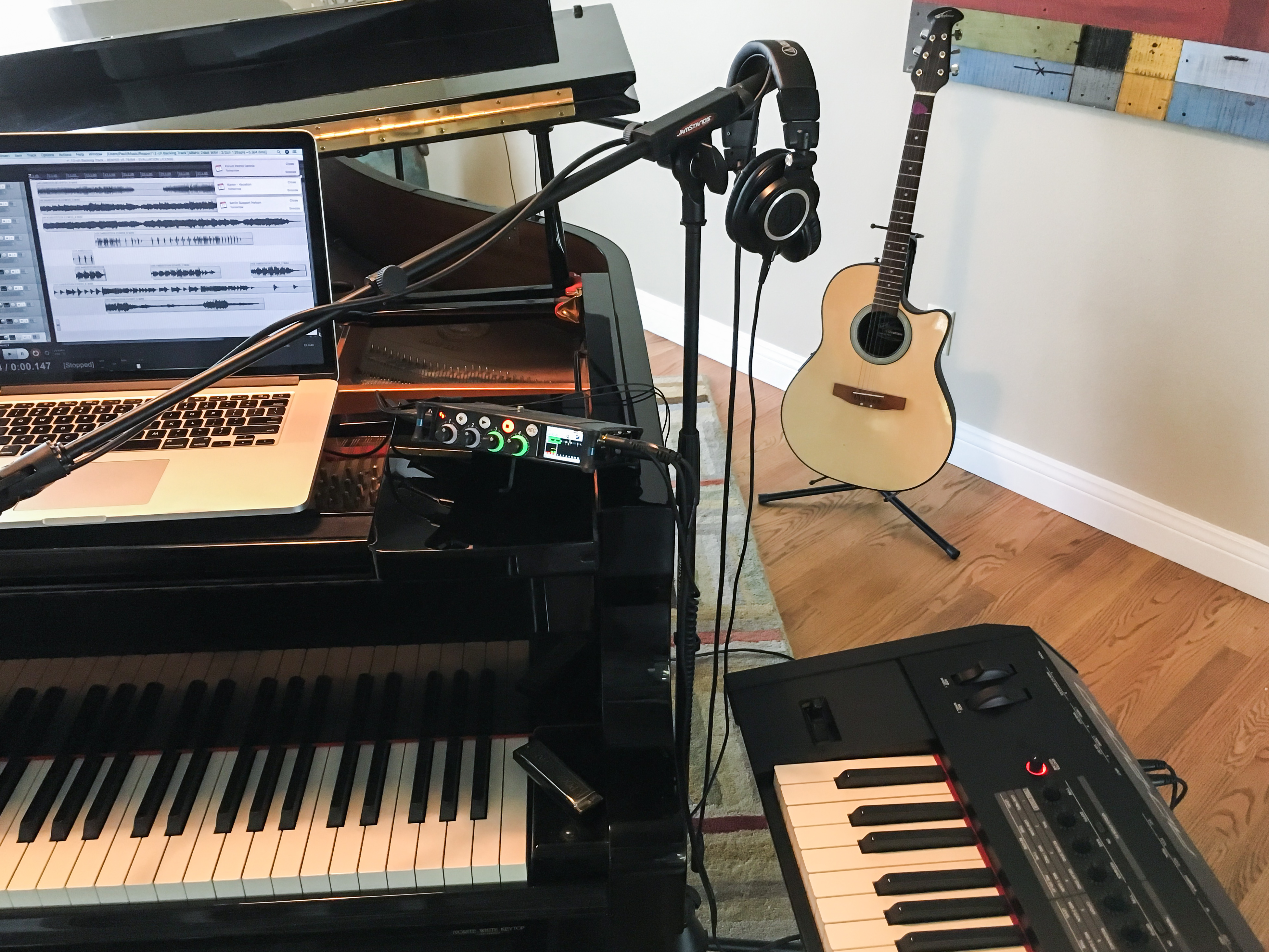 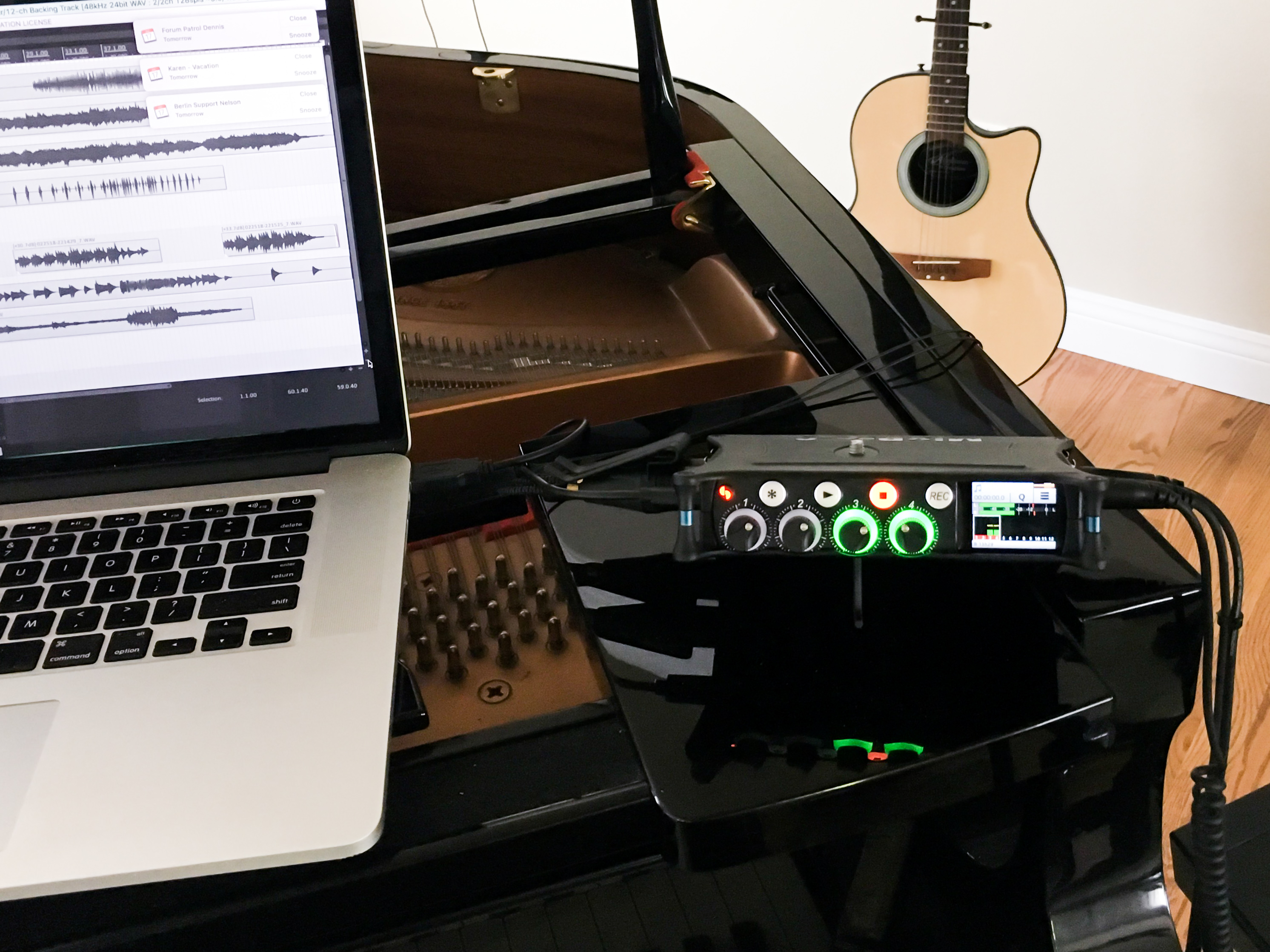 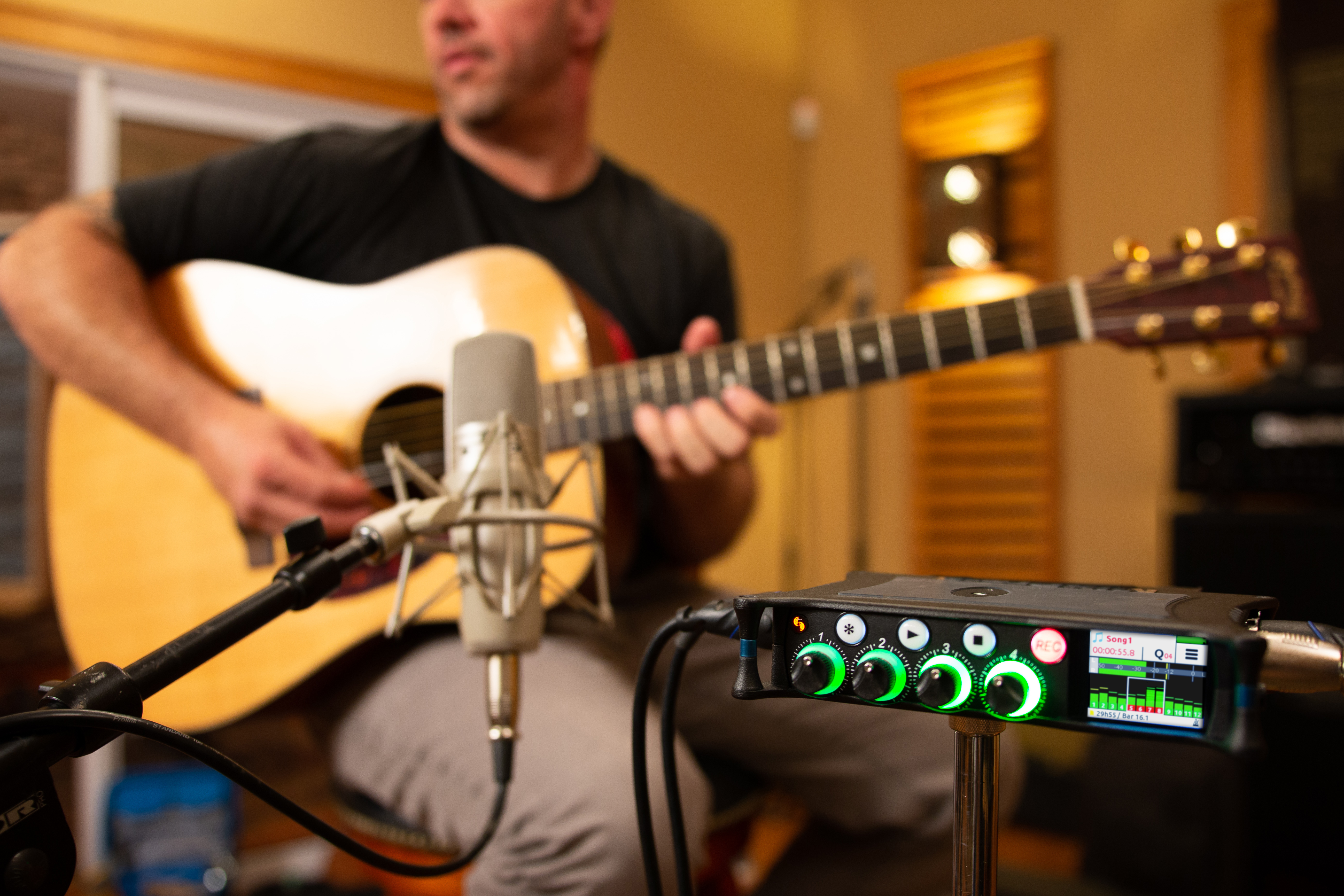 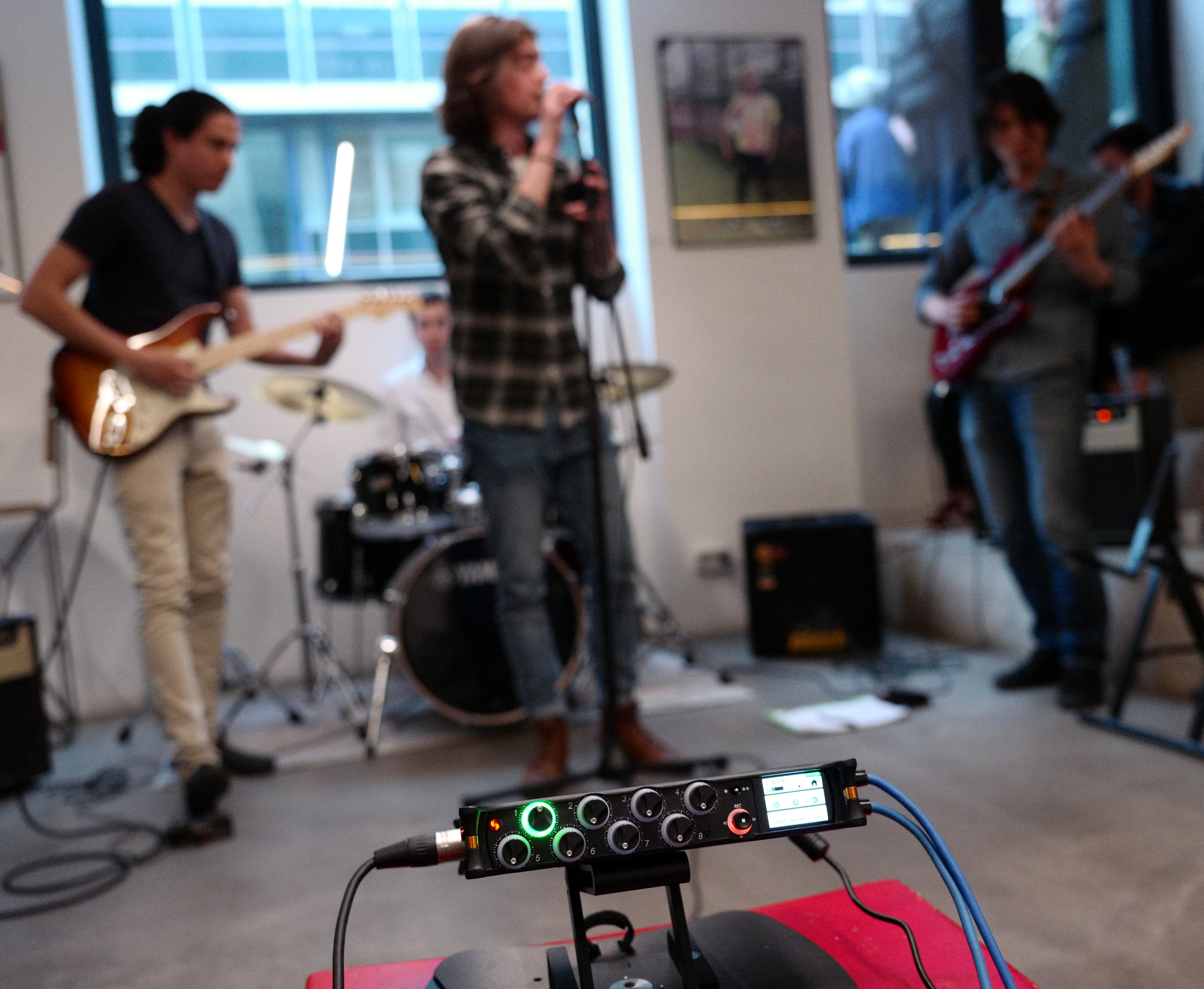