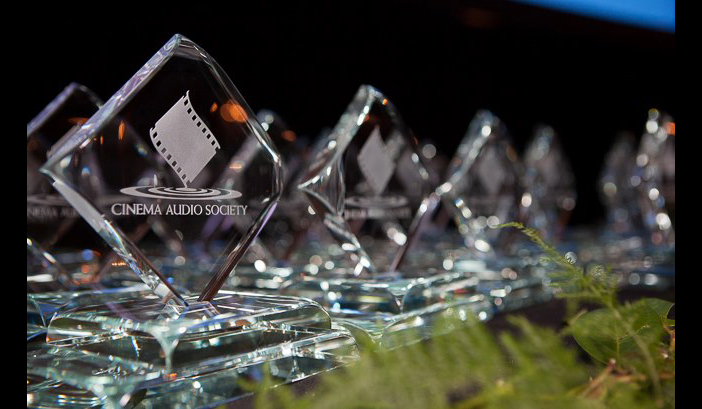 Los Angeles, CA — The Cinema Audio Society (CAS) has set the date and timeline for the 55th Annual CAS Awards.  The CAS Awards recognize Outstanding Sound Mixing in film and television as well as Outstanding Products for Production and Post-Production. Recipients for the CAS Career Achievement Award and CAS Filmmaker Award will be announced later in the year. The CAS is pleased to announce a change in venue to the InterContinental Los Angeles Downtown.

“We are delighted to be moving to the new InterContinental on Wilshire Boulevard — the tallest building West of Chicago. We love hosting our event in Downtown Los Angeles and as our Awards turnout has gotten larger every year, this new hotel gives the CAS a luxurious venue with plenty of room for growth,” said CAS President Mark Ulano.

The timeline is as follows: