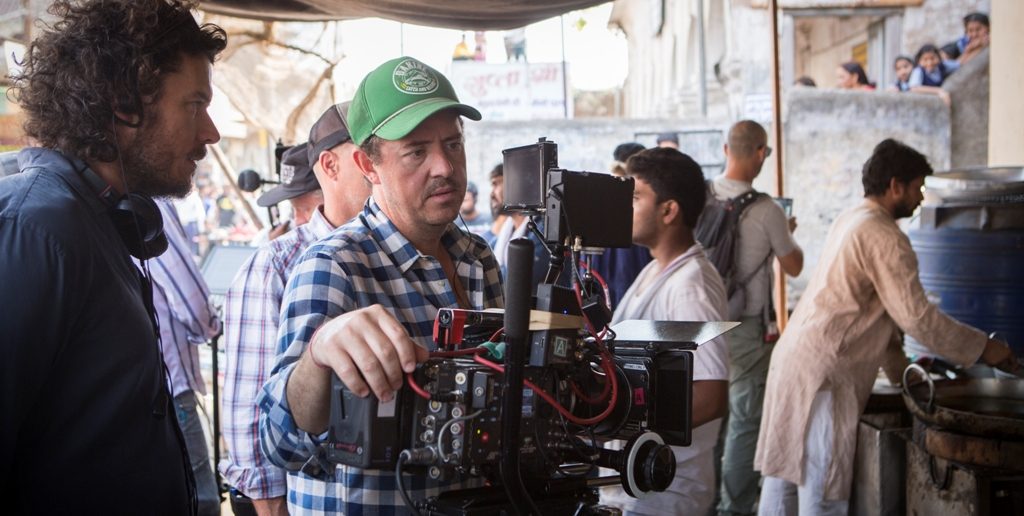 Los Angeles, CA – Greig Fraser, ASC, ACS earned the coveted Theatrical Award for best cinematography in a motion picture for “Lion” at the 31st Annual American Society of Cinematographers (ASC) Awards for Outstanding Achievement. The ASC Spotlight Award was given to Gorka Gómez Andreu, AEC for “House of Others.” Winners in the TV categories included Fabian Wagner, BSC for “Game of Thrones,” Tod Campbell for “Mr. Robot” and Igor Martinovic for “The Night Of.” The ceremony took place tonight at the Ray Dolby Ballroom at Hollywood & Highland.

All recipients were first-time winners. Wagner was previously nominated for episodes of “Game of Thrones” in 2016 and 2015.

For more information regarding the ASC Awards, visit the ASC website at www.theasc.com.

About the American Society of Cinematographers

The American Society of Cinematographers (ASC) is a nonprofit organization dedicated to advancing the art of filmmaking. Since its charter in 1919, the ASC has been committed to educating aspiring filmmakers and others about the art and craft of cinematography. For additional information about the ASC, visit www.theasc.com, or join American Cinematographer on Facebook and Twitter. 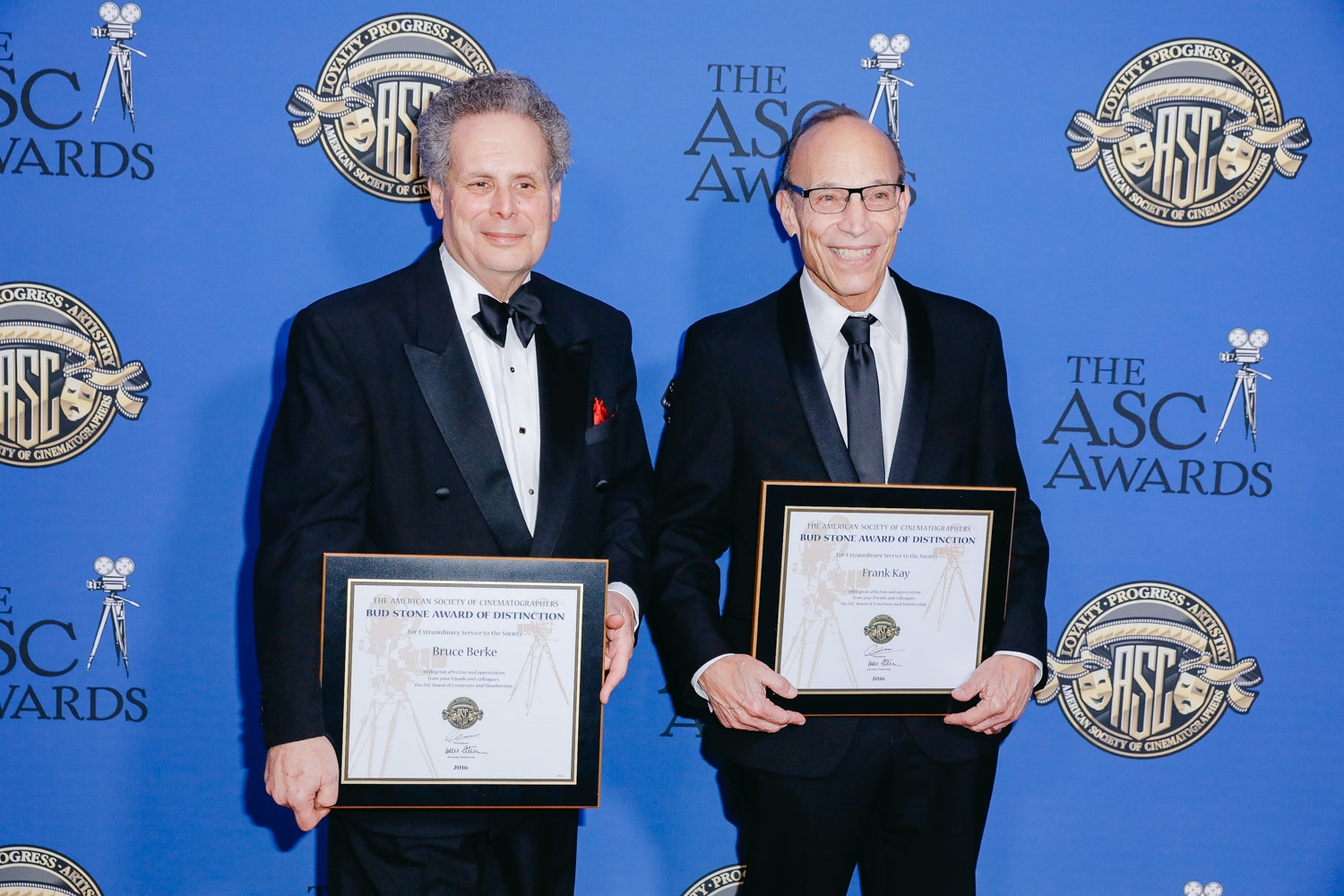 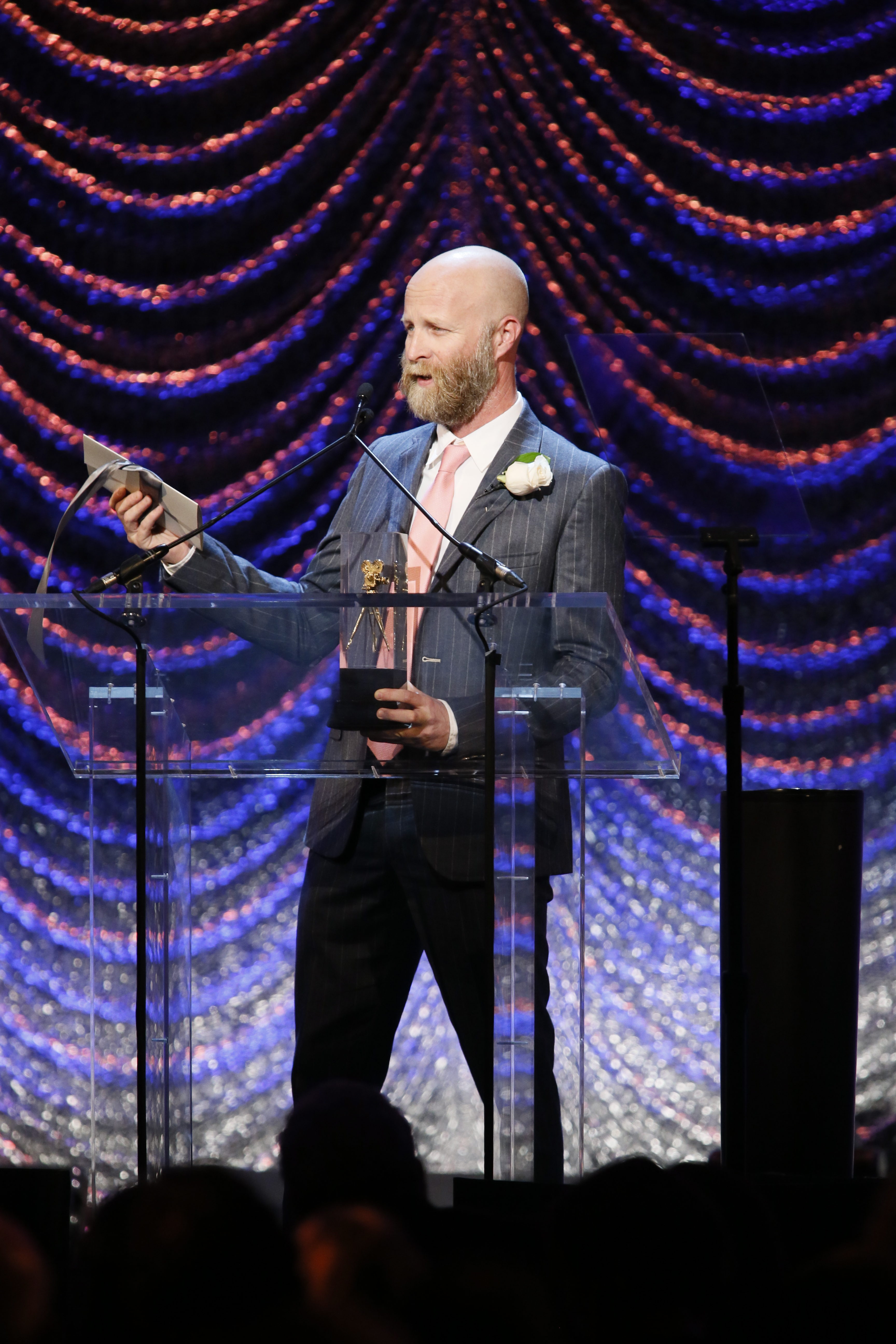 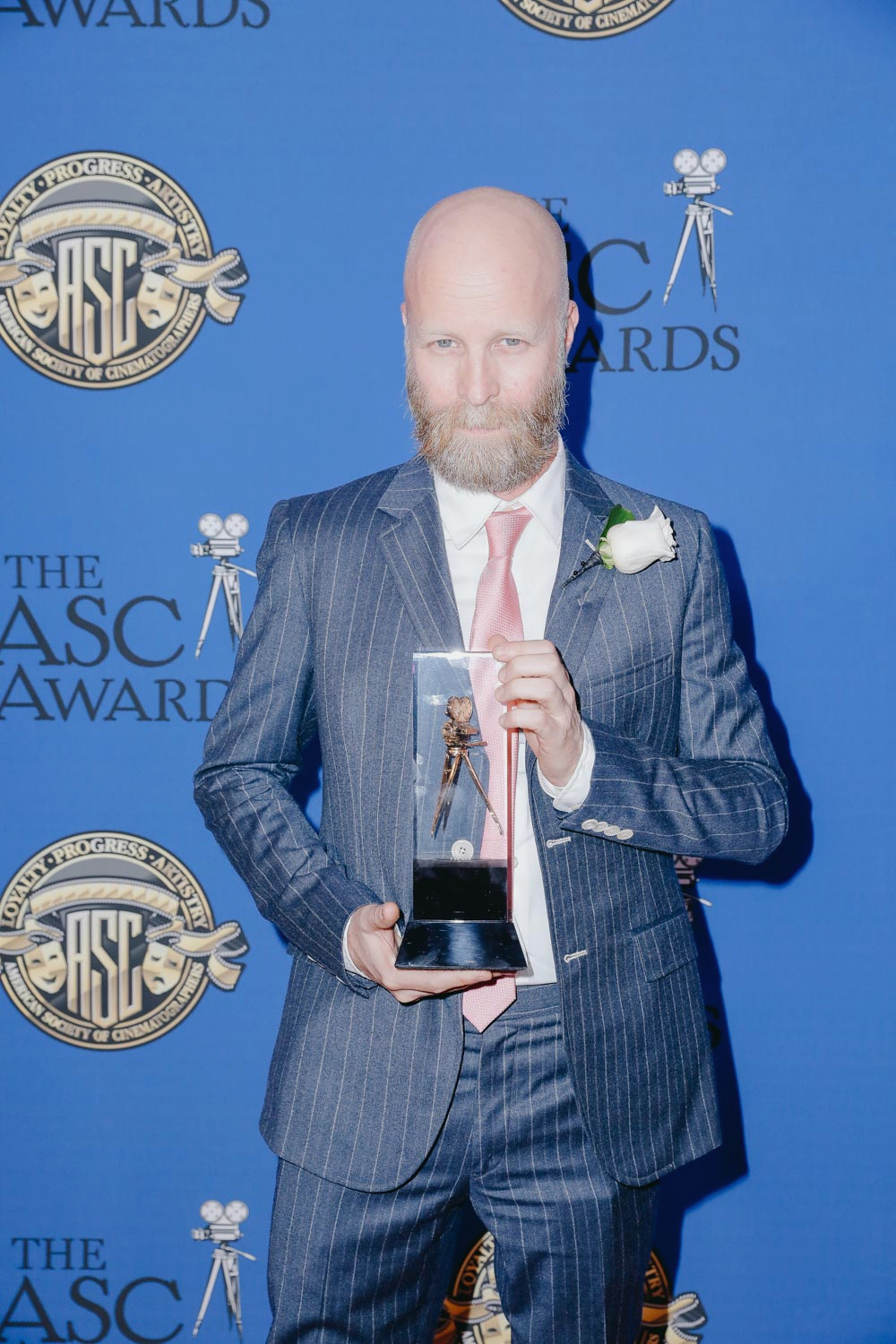 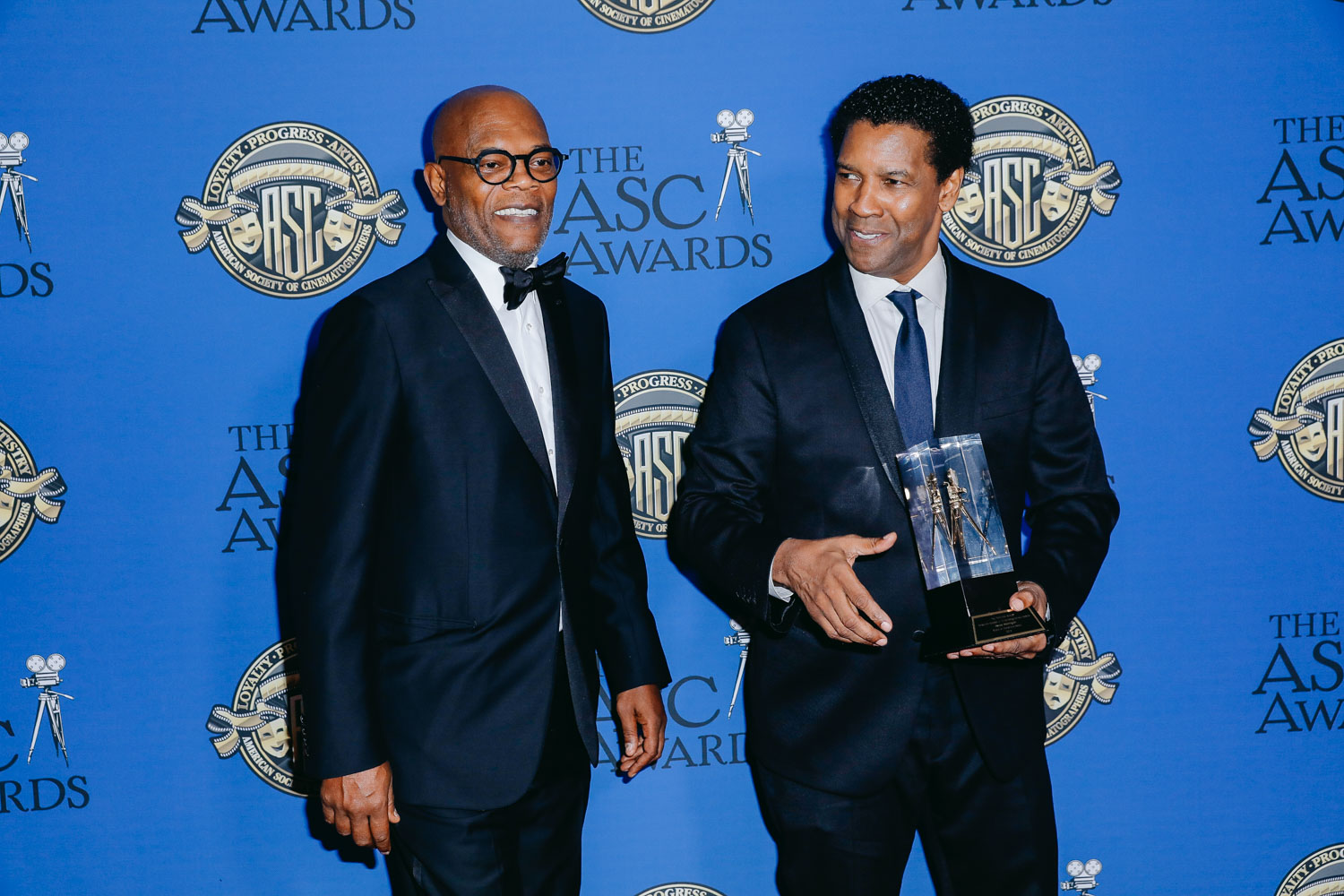 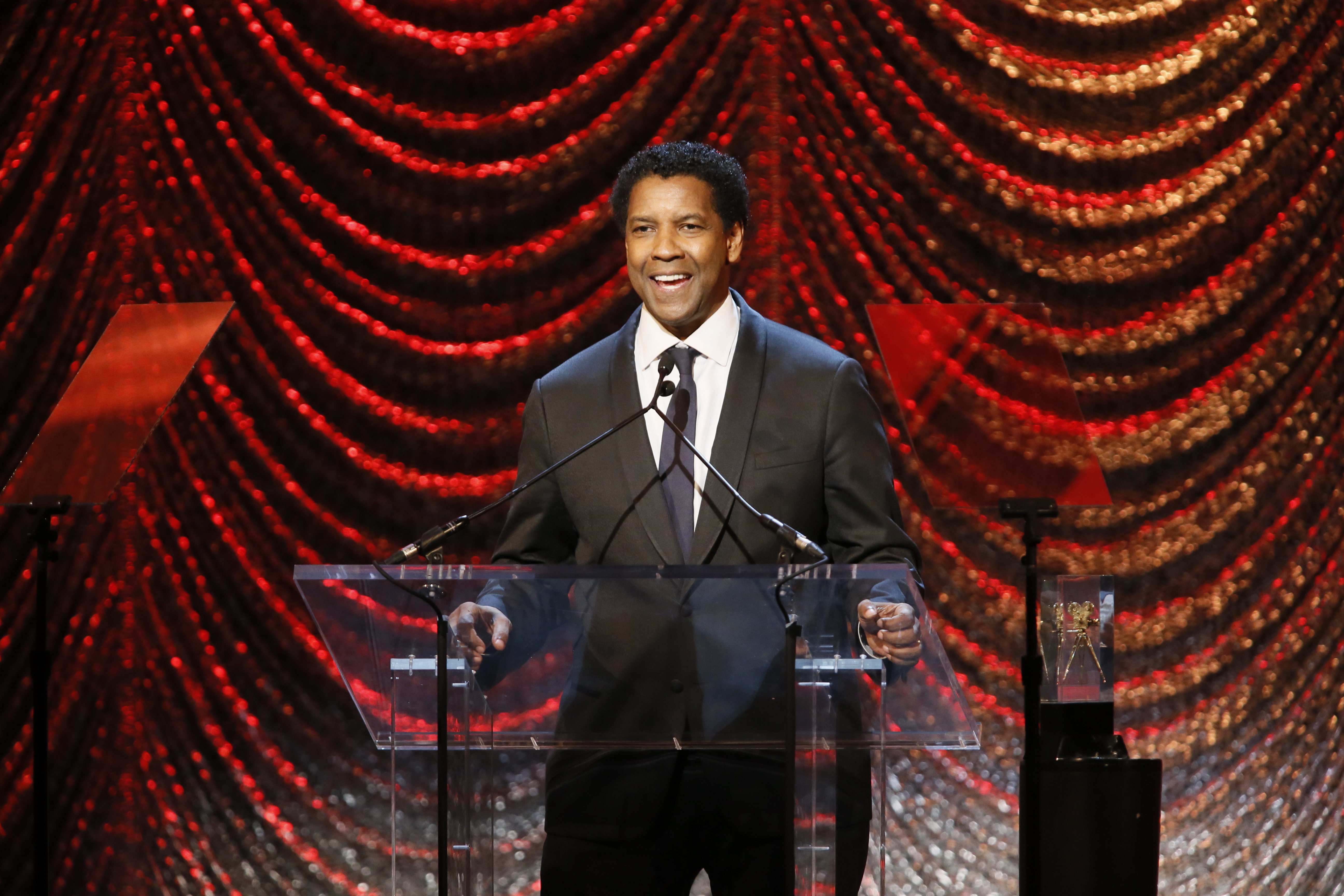 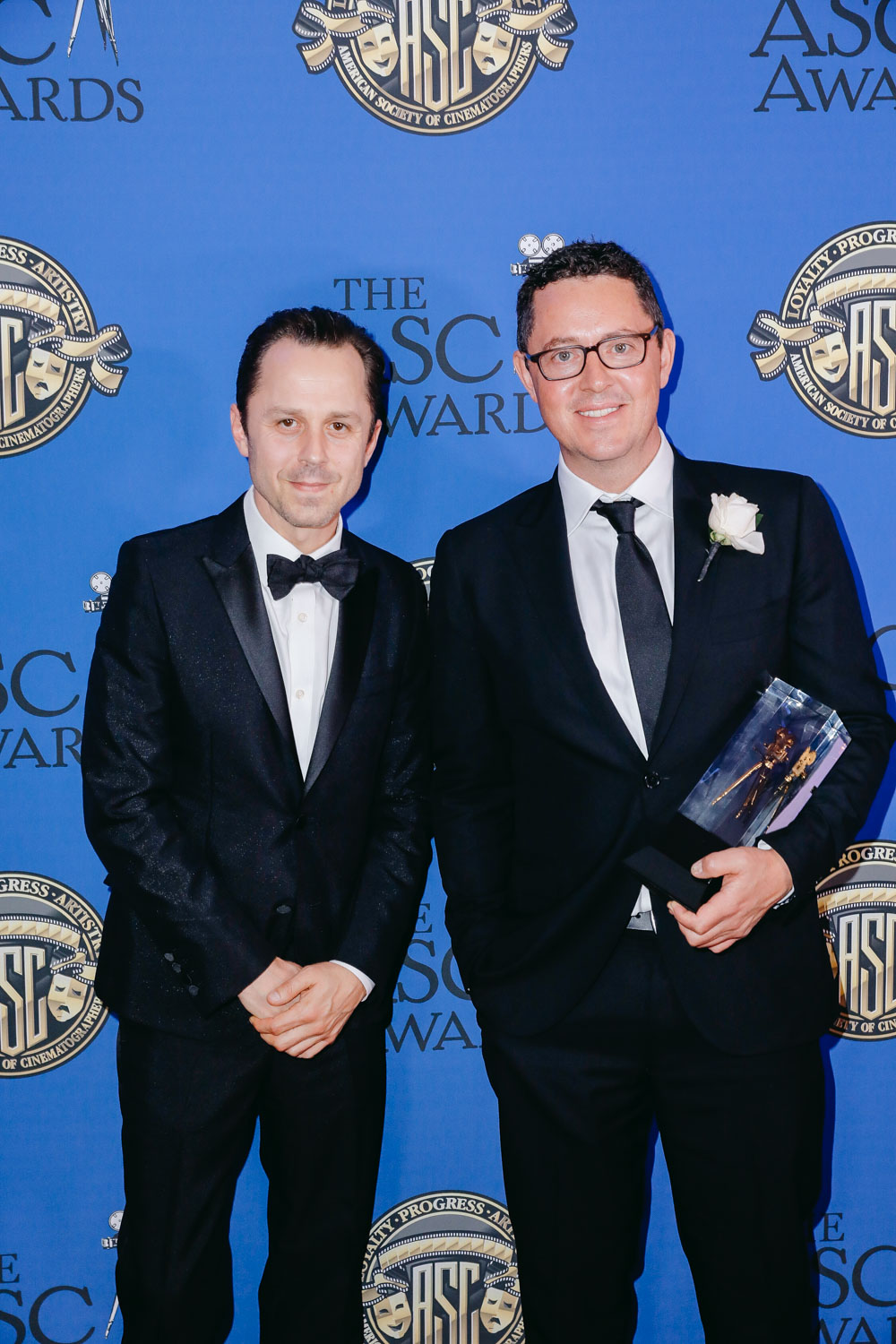 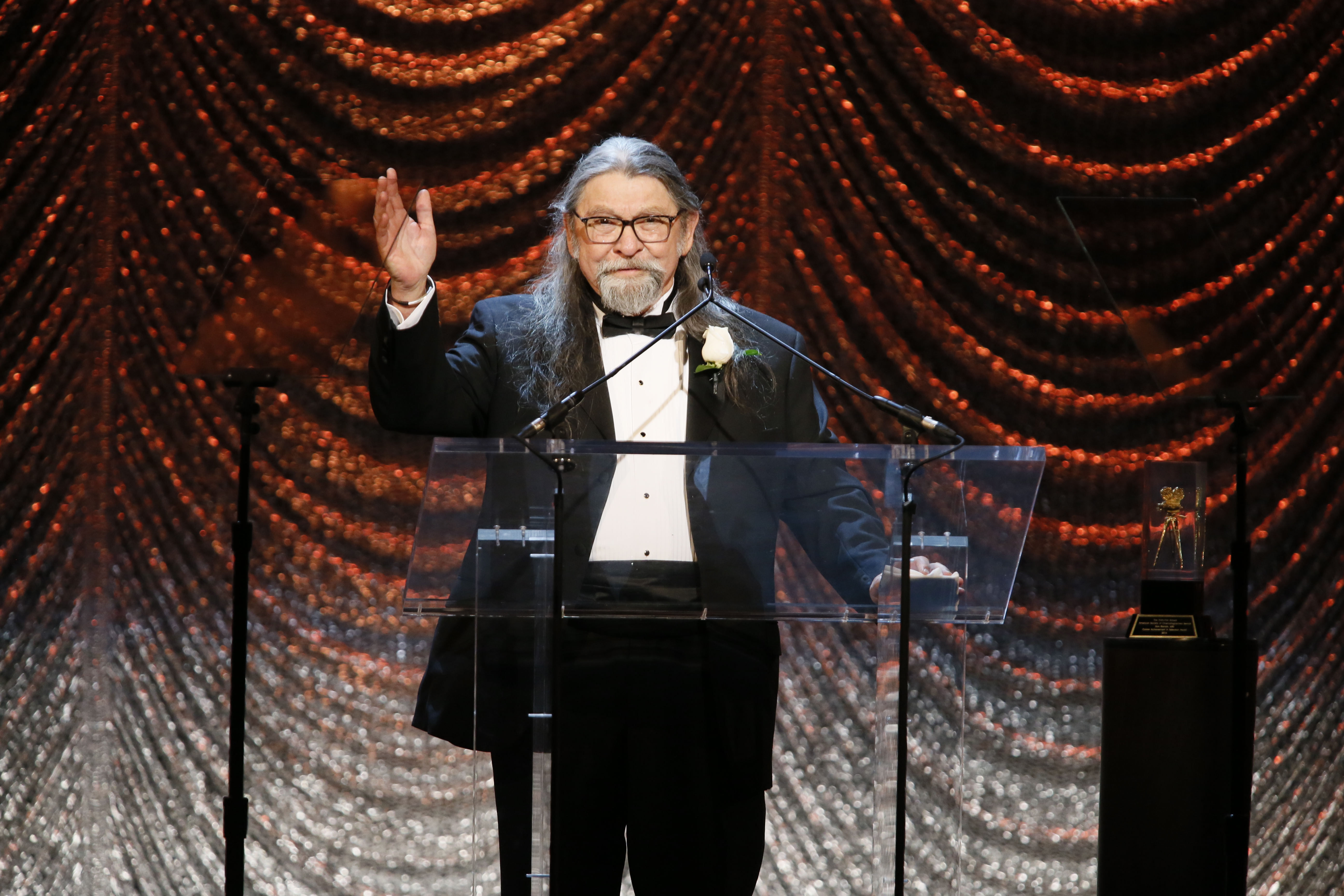 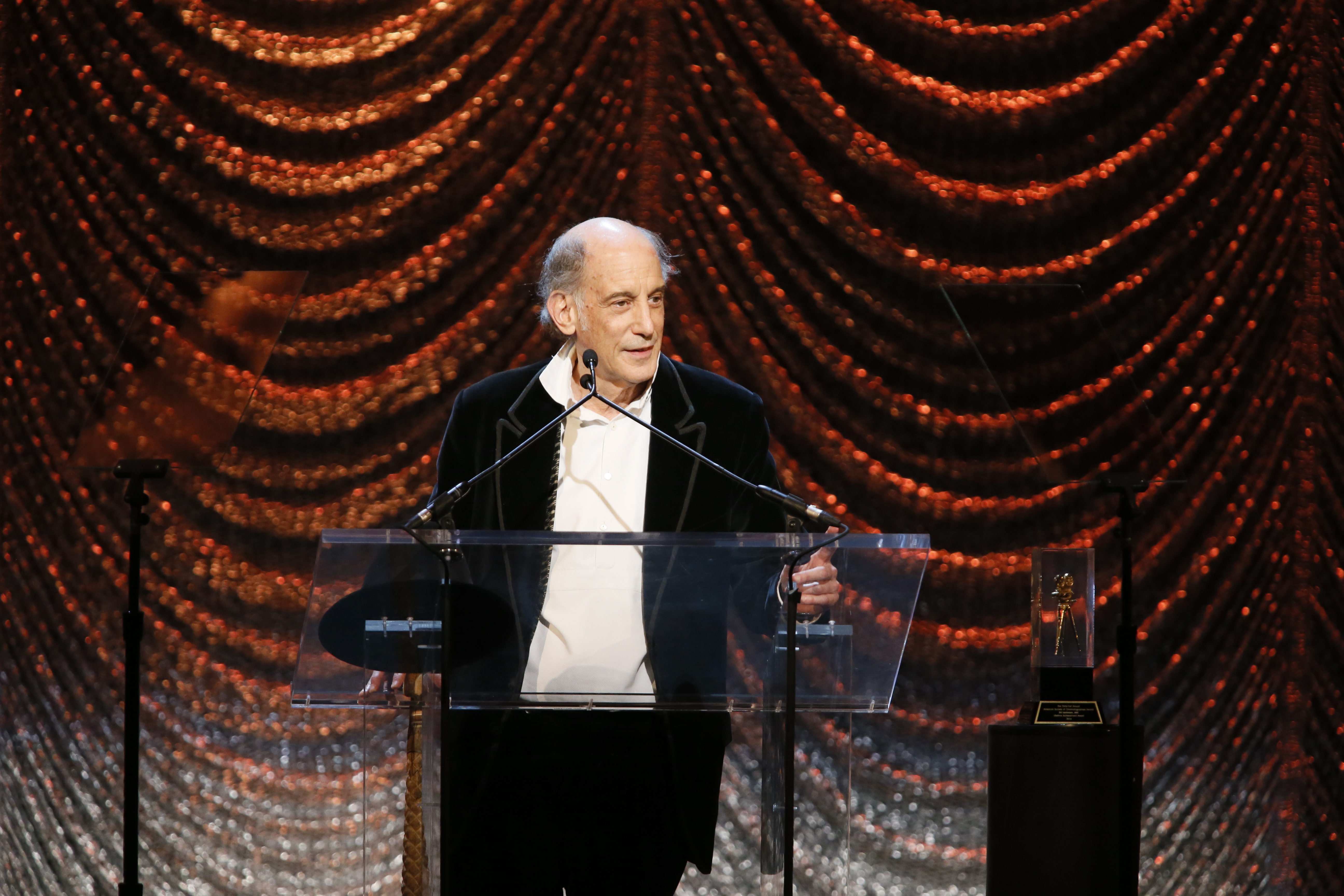 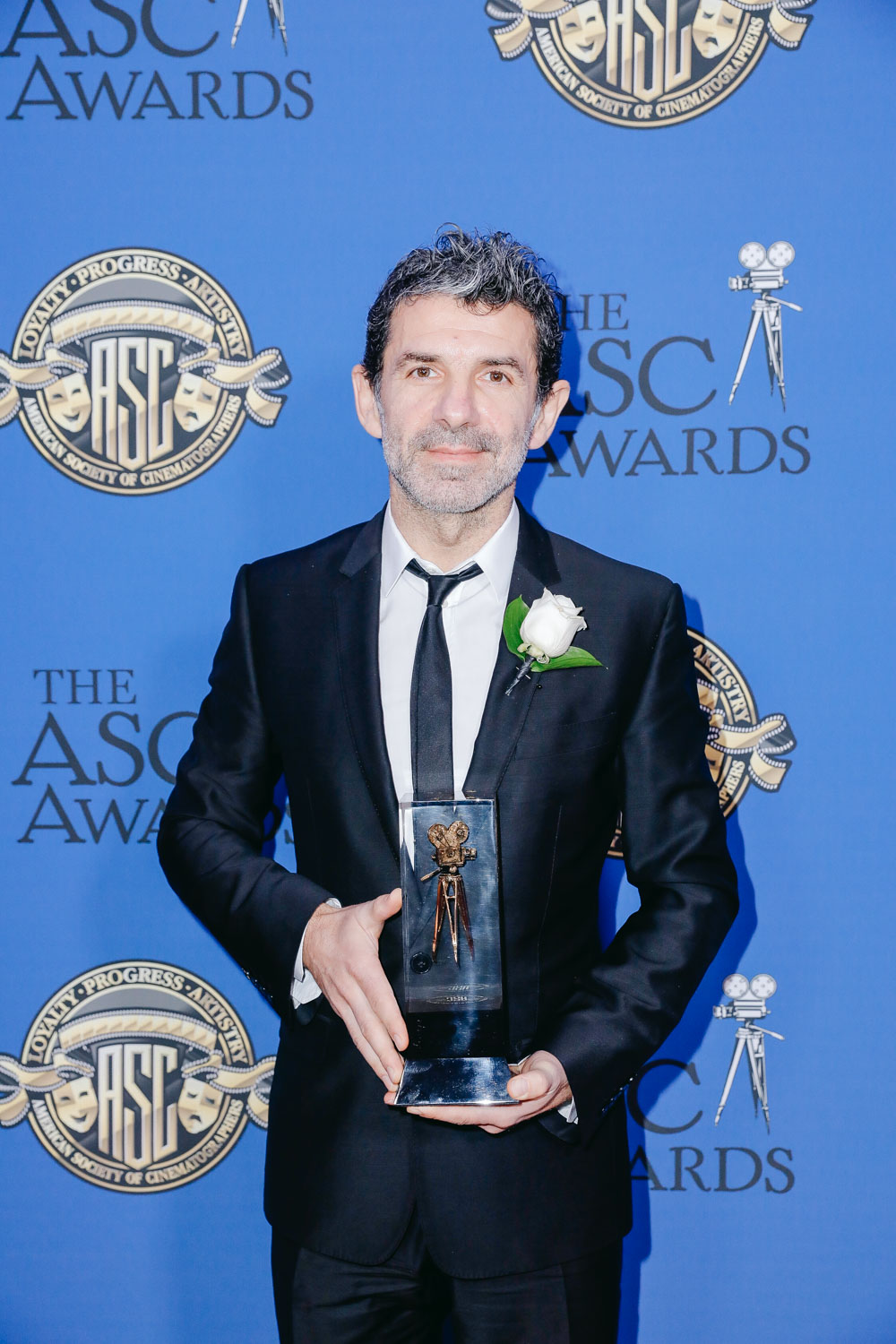 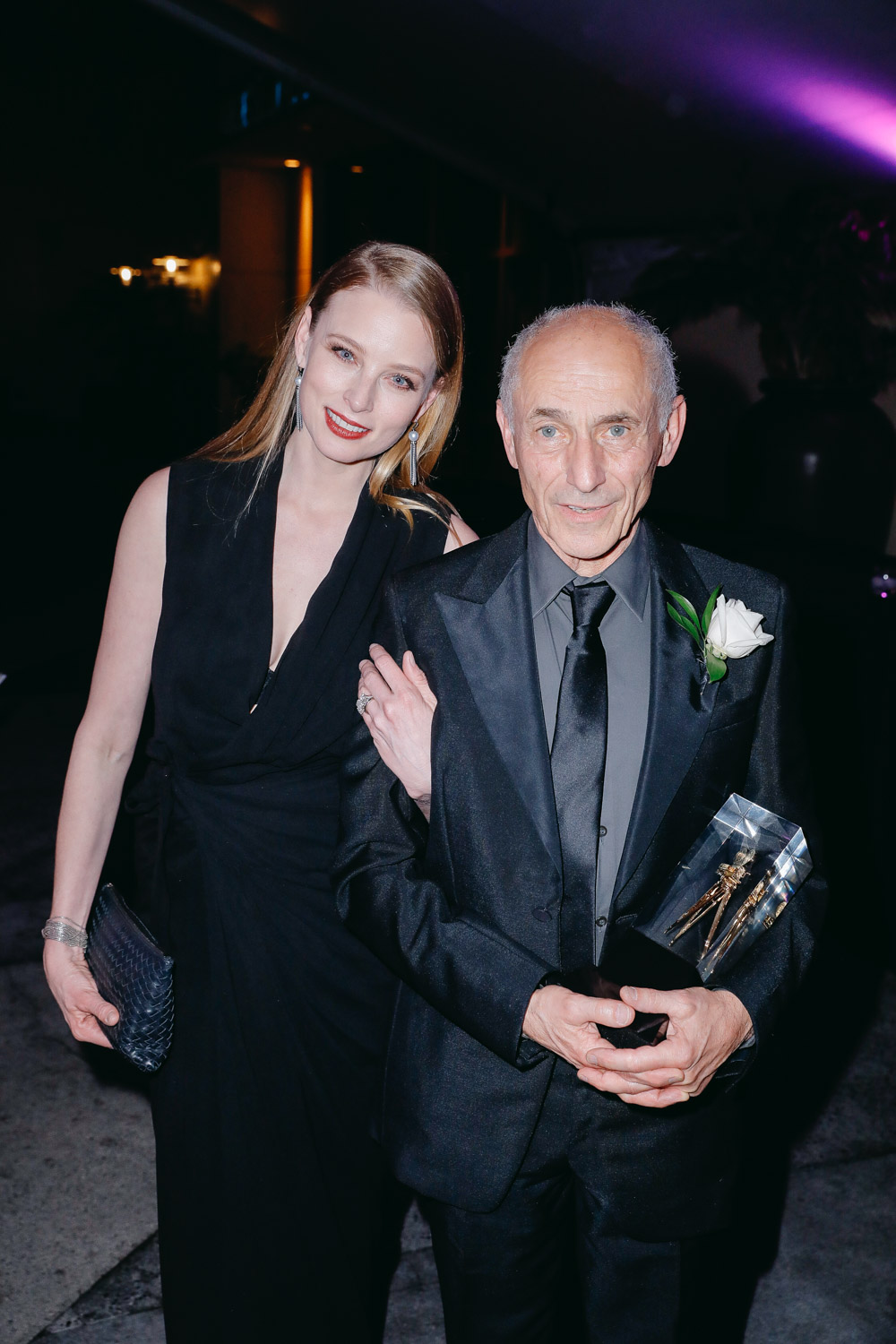 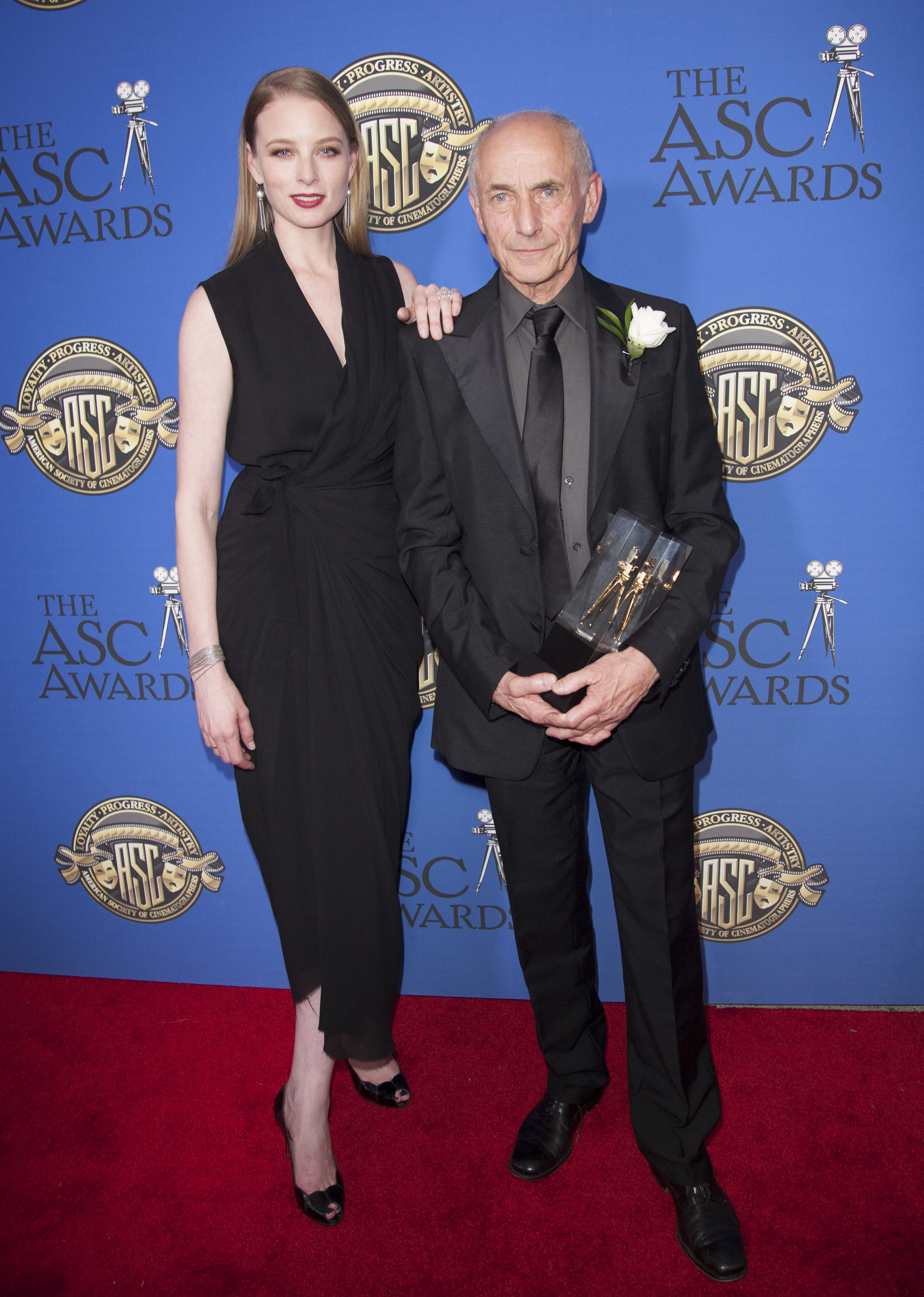 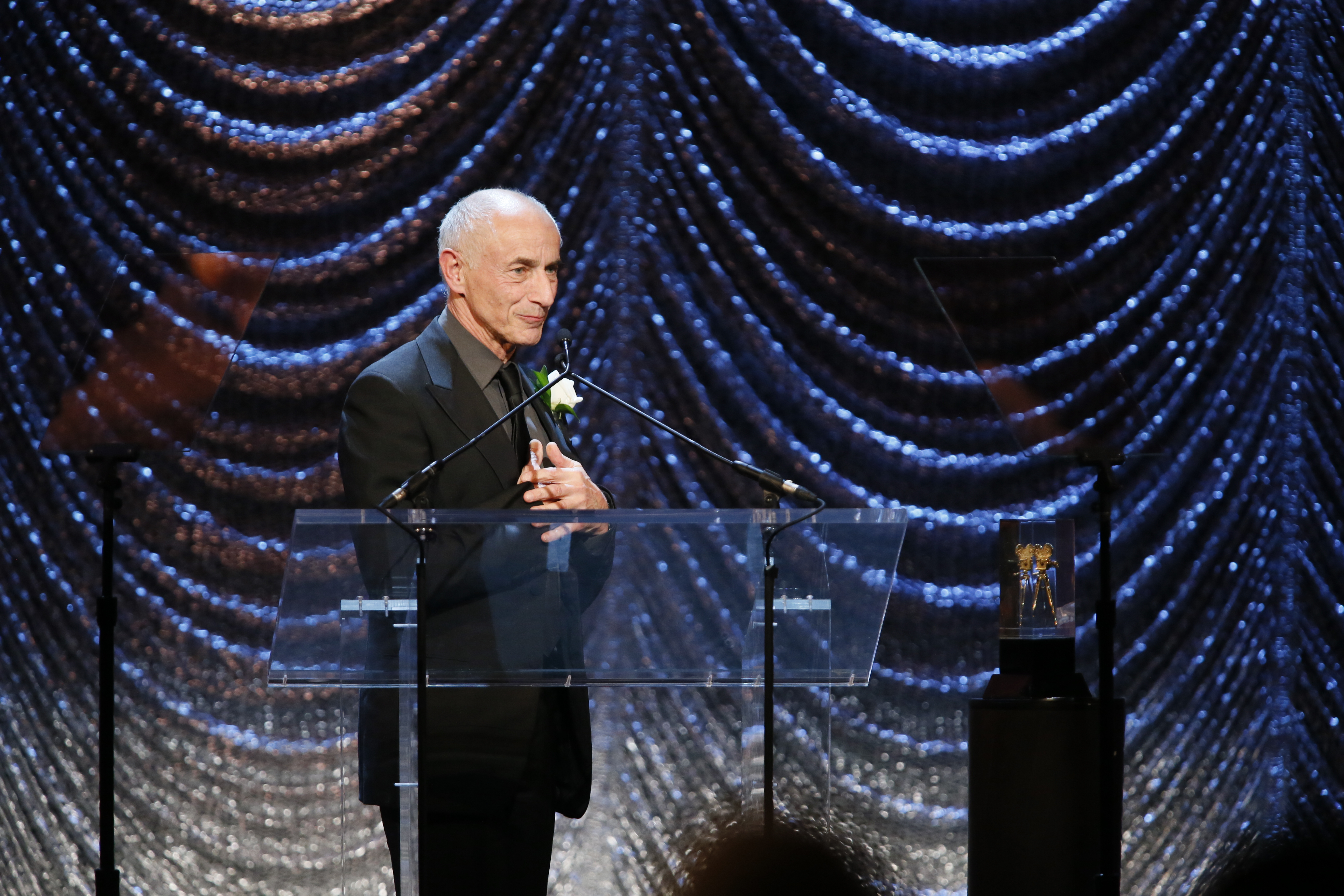 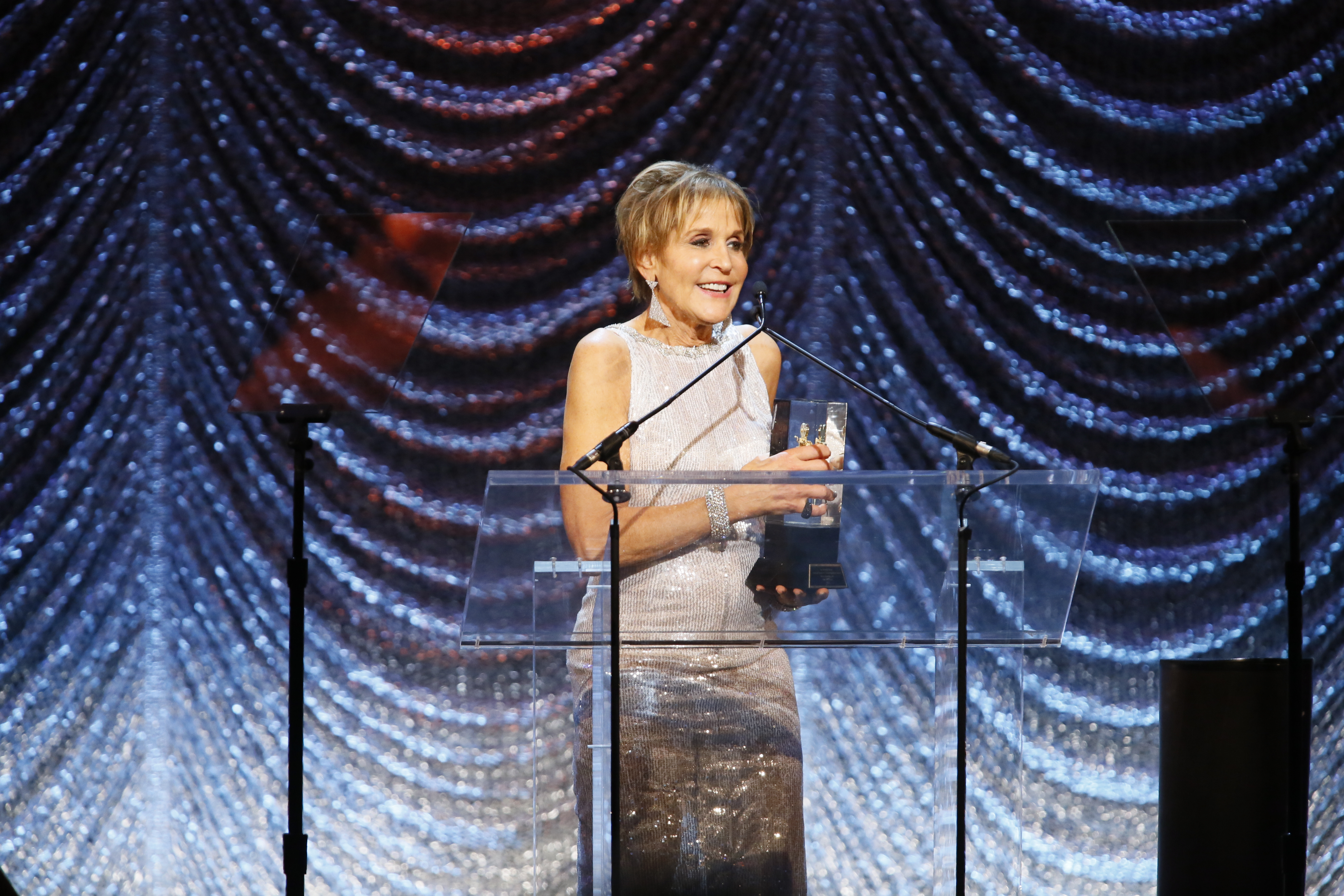 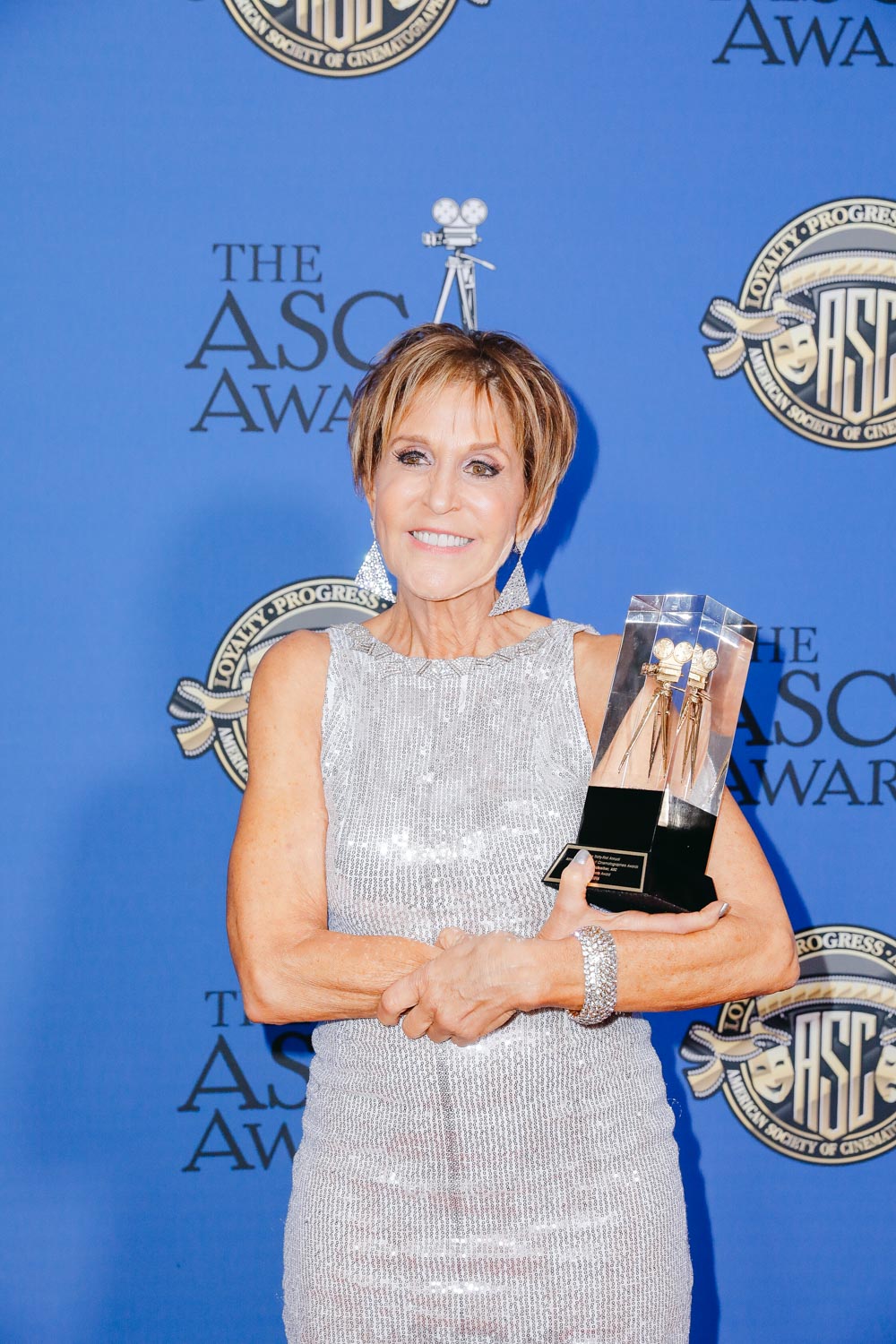 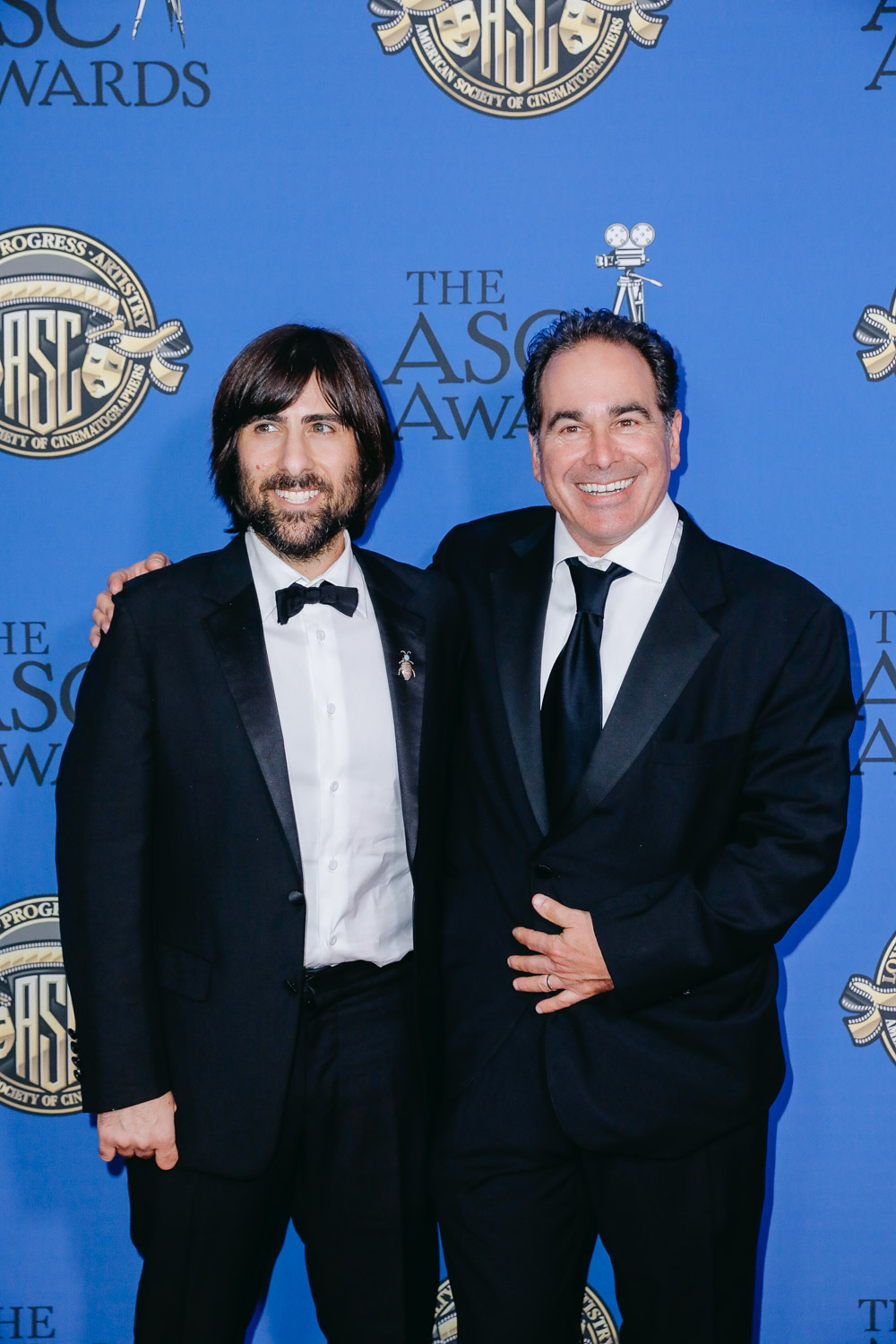