When you hear the name Morgan Spurlock, you probably think of Super Size Me, the 2004 documentary about Spurlock’s 30-day McDonald’s-only diet. His headfirst dive into a high-fat lifestyle was captivating and educational — the antithesis of nutritional guidelines everywhere. Spurlock employs that same immersive approach on his documentary-style CNN series Morgan Spurlock Inside Man, now in its fourth season. In each episode, Spurlock experiences a subject firsthand to give viewers an inside perspective. This season he explores gambling, video gaming, hidden toxins, the space industry, Silicon Valley tech companies, and crime scene investigation.

At audio post facility Parabolic NY, re-recording mixer Tom Ryan takes us through the post sound process on the show. Parabolic, led by owner/re-recording mixer Lew Goldstein, is a longtime collaborator with Spurlock’s production company, Warrior Poets. Parabolic’s team has handled the post sound editing and mixing of Inside Man since Season 1. Ryan says, “From a turnover point of view, the show has been pretty consistent since the beginning. The only things that change are the locations they shoot in.”

Each new topic means new locations. And within each episode, the location changes are pretty substantial. For example, in the first episode of Season 4, “Double or Nothing,” Spurlock aims to double his money through gambling. He visits a gambling advisor’s office in a Las Vegas strip mall before hitting the high rollers’ suite at the Las Vegas Palms Casino Resort. Then there’s the casino floor walk to the roulette table. Then it’s on to the blackjack table, the poker table, the slot machines, and the sports betting section. Each area inside the casino has a distinct sound, created by Parabolic’s sound effects editor Alfred DeGrand. He cut in sounds of crowd movement and casino card counting, and peppered whooshes throughout. Next Spurlock is off to New Jersey’s Monmouth Park Racetrack. The horses and outdoor ambience play in stark contrast to the manic electronic mayhem of the casino. He also hits up a popular New York City bodega for some scratch-offs and Powerball tickets. Eventually his travels lead to a Gamblers Anonymous meeting, where real people share their dark stories of addiction. 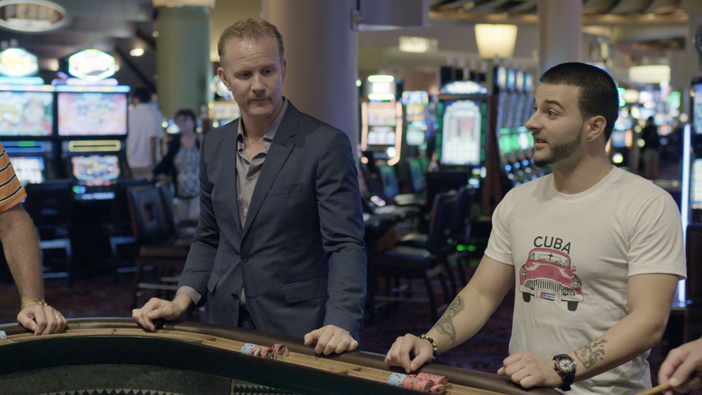 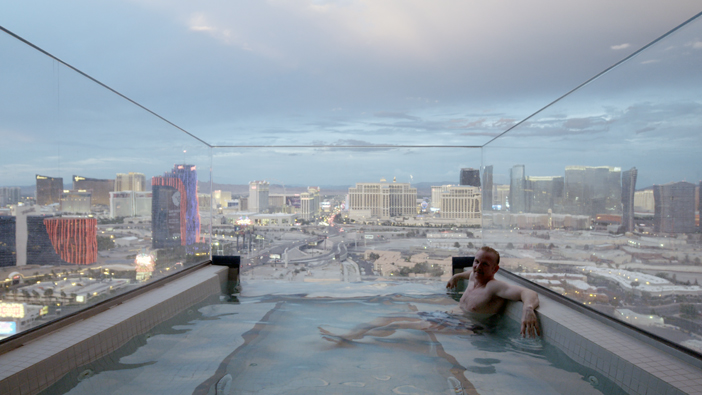 Interspersed throughout the location footage, animated graphics reinforce the informative points that Spurlock makes on each episode’s subject. The show also utilizes stock footage montages and production footage cutaways with voice-over running underneath. All in all, there’s a lot happening in every episode. The pacing of the edits is quick. One location cuts into another, which cuts into a montage or animated graphic that then cuts into a new location.

With only a week to complete full sound design, clean and balance the on-camera dialogue, record Spurlock’s voice-over, premix and playback, address client revisions, and wrap up the final mix, Ryan relies on Parabolic’s built-in support system. “We break the work up amongst our team here,” says Ryan. “Our primary sound effects editor, Alex Soto, will start doing design on the graphics packages, and then do a pass of general background sounds to flesh out all the various locations.” Ryan focuses on cleaning and balancing the production dialogue using Avid’s suite of EQ plug-ins and FabFilter Pro-Q 2. For dynamics, he uses Avid’s Dynamics III Compressor/Limiter. He treats denoise and decrackle issues with iZotope’s RX Advanced. “As we are cleaning up the dialogue, we are premixing it at the same time. Ninety percent of the mix is dialogue. Once we get all of the sound effects built, we are able to just lay those in.”

To build the location backgrounds, Soto and his sound effects editing team go through any B-roll recordings provided by production sound mixer Ethan Goldberger. When available, those provide a base for the team to expand upon with hard effects. Soto and Co. will then find similar sounds that can be used to enhance the location recordings, resulting in a seamless background track. 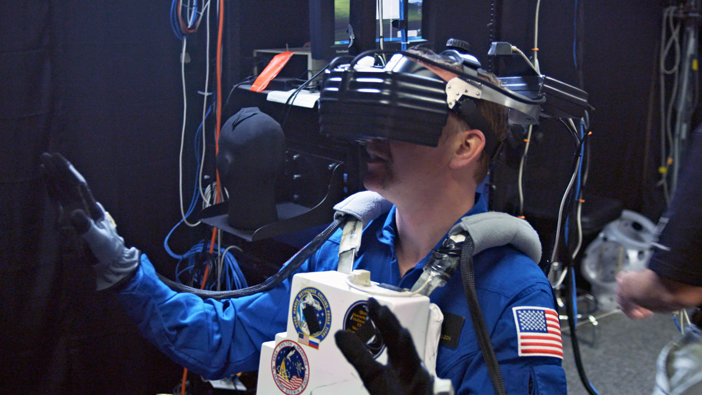 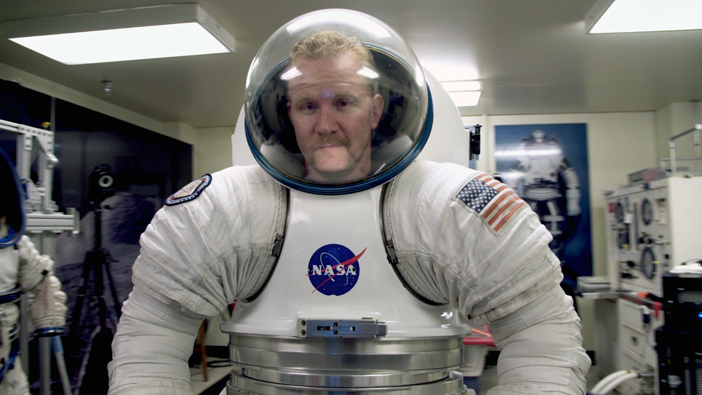 One of Ryan’s favorite episodes for sound this season is Episode 2, “One Giant Step for Morgan,” in which Spurlock investigates the space industry from government and private sector perspectives. “There was really great sound design by Pierre Takal, a freelance picture editor and sound designer who works for Warrior Poets,” says Ryan. “He really provided a great base of interesting sounds for Alex [Soto] and our team to work with. This episode has constant movement. Creating beds of sounds throughout the whole episode was very much like cutting a science fiction movie. There were lots of drones, electronics sounds, and rockets taking off.”

Their challenge in terms of sound design is finding a balance between the ever-present, all-important voice-over and the sound effects. “The graphics are very busy, with lots of movement,” says Ryan. “You want the sound to represent that but you want to do that without getting in the way of the story.” Each animated sequence is carefully sound designed to match the energy of the visuals without becoming distracting. “Between the on-camera interviews and the voice-over, there is almost always dialogue. You don’t want the effects to distract from what Morgan is saying.”

Music on the series, provided by Jingle Punks Music in New York City, is as ever-present as the dialogue. According to Ryan, a rough music track comes from the picture editors via AAF (Advanced Authoring Format). Parabolic reworks the music edits as needed in preparation for the final mix. Ryan mixes the series using a Euphonix MC Mix console running Pro Tools 12. He feels that working within the limited dynamics of television broadcast spec on a series with wall-to-wall dialogue and music is a bit of a challenge. Also, since the series is mixed in stereo, there’s less space to move sounds away from the dialogue than there would be if he were working with a 5.1 surround field. “There is so much music and we want that to be moving and exciting, but the dialogue is running all the time too,” says Ryan. “It’s about finding that balance of being dynamic and yet not losing the important information.” Additional mixing on the series is provided by re-recording mixer Max Greene.

Morgan Spurlock Inside Man doesn’t waste a second of its 60-minute runtime. The quick pacing moves viewers through numerous locations while delivering plenty of graphical information. Cutting quickly from scene to scene means moving from dialogue snippet to dialogue snippet. Smoothing out those dialogue transitions is important, but the documentary style of the show is more forgiving than a scripted series would be for those cuts. What’s more important is that the viewer has time to register the location changes and still absorb the dialogue. “Oftentimes in the mix, depending on the shot, we have the ability to move the dialogue around to make sure that you have a moment to register what came before,” says Ryan.

The pacing is a key feature of the show, and Ryan notes that they try to accentuate that with the sound by keeping the ambience cutting with the picture and not leading or bleeding into the adjacent scenes. “Keeping up with that pacing without being distracting is pretty much the key to this show.” 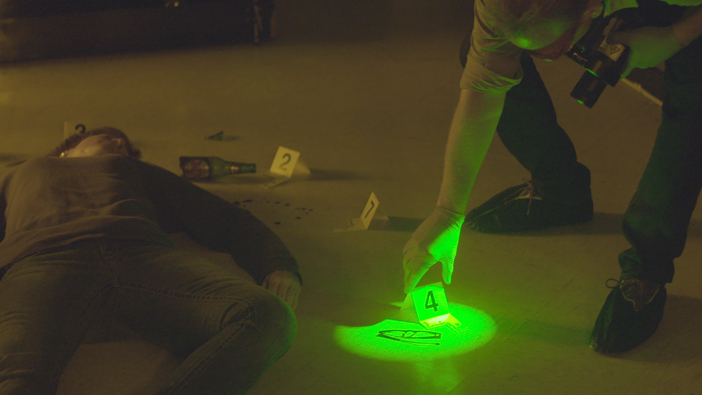 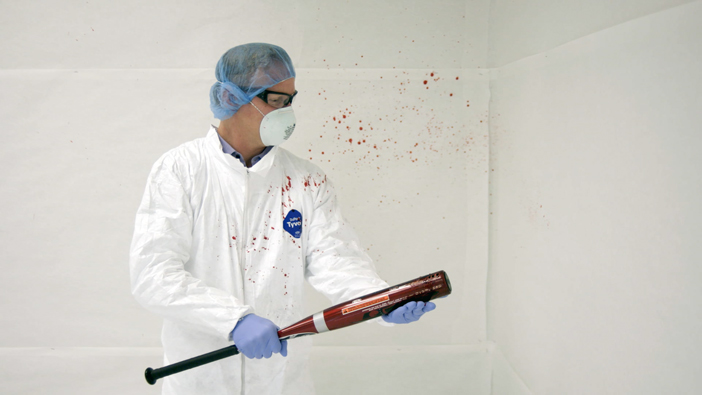 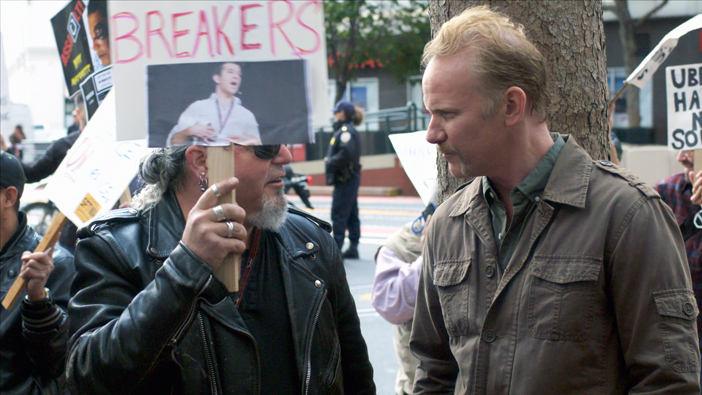 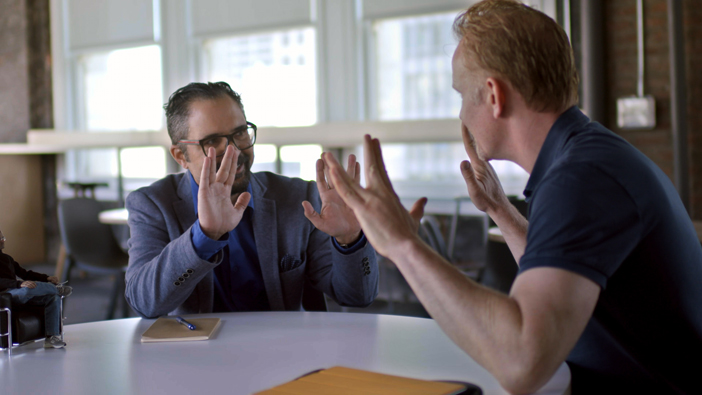 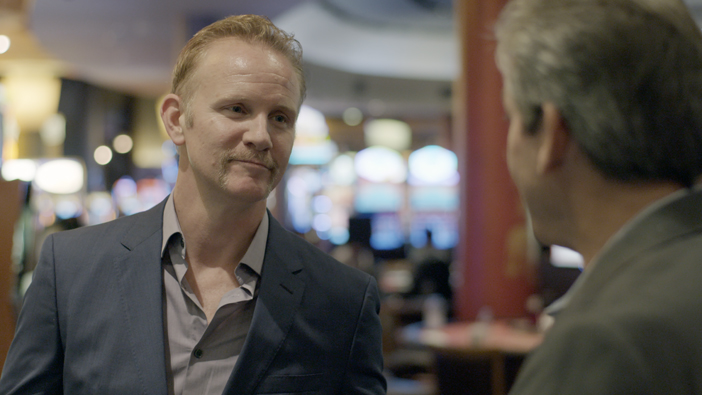 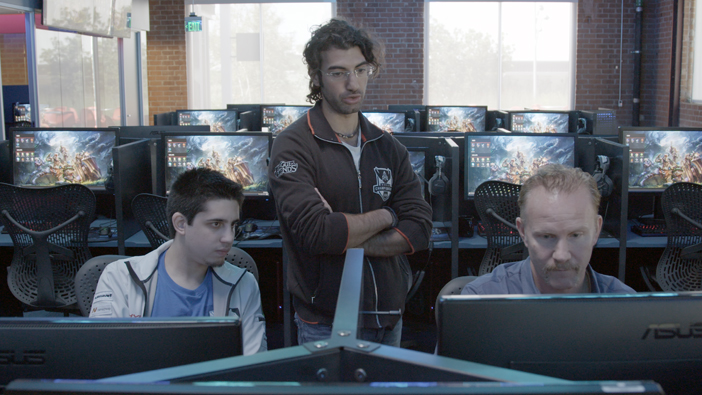 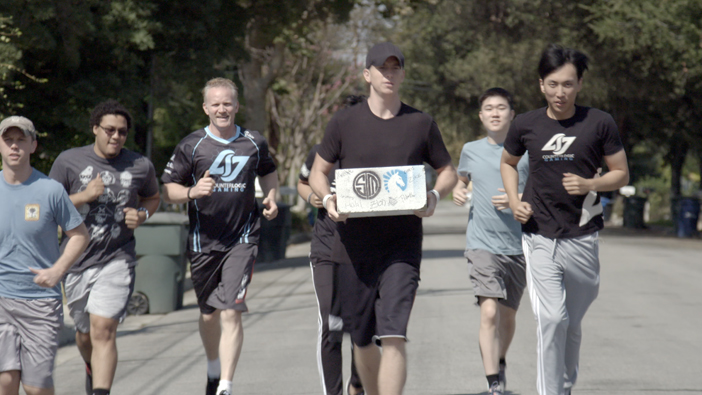 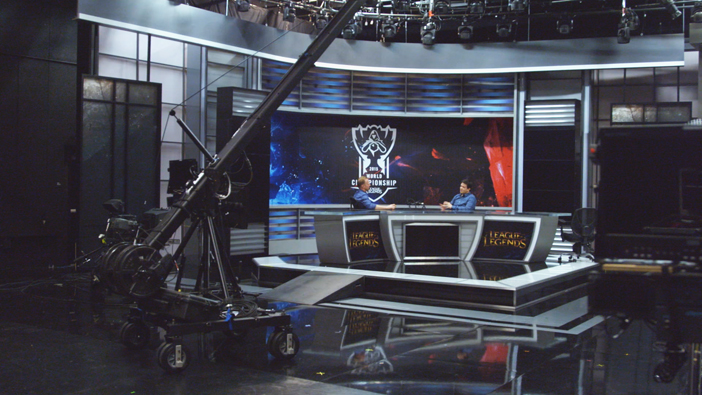 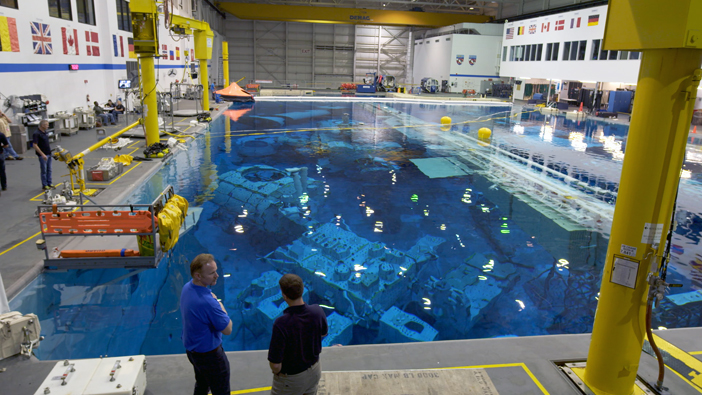 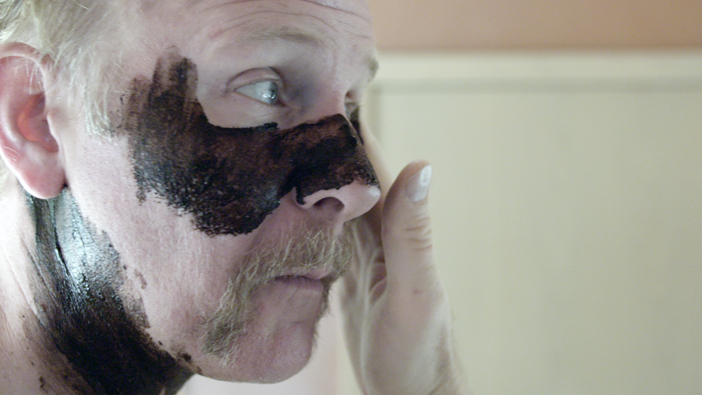