We have now entered the January-release doldrums and the overblown, déjà vu sensationalism of awards season, and another year in film is behind us. And what a year it was. 2015 represented a monumental cinematic year for stories and storytellers, fresh voices and masters of the moving image, characters and performers, blockbusters and indies – everything came together to craft a year for the record books, and not just at the box office. 2015 had some of the best films we’ve seen this side of the new decade, or even this side of the 21st century. Many of these films will leave a legacy.

In assembling my top films of the year, I found myself being drawn to numerous appeals. First and foremost, the powerful blend of storytelling and cinema is what captivates me. A film’s visual influence in absorbing me into a world, its inhabitants, their emotions, and everything in between is key to figuring out what usually reigns at the top of my list. Therefore, I’m not surprised that the top two films on my list are among 2015’s most visually superior. Quentin Tarantino’s The Hateful Eight (#1) and George Miller’s Mad Max: Fury Road (#2) are cinematic landmarks celebrating what’s best about the medium.

Tarantino basks in the “glorious Ultra Panavision 70” of his three-hour-long Western – a film which features an overture and intermission in its 70mm “Roadshow Edition,” a one-of-a-kind cinematic event embracing an exhibition format of years past. The blistering story consists of just two locations, builds with the intensity of a potboiler mystery and devolves into the kind of Tarantino debauchery you’d imagine from the now-trademark filmmaker. But the writer-director still manages to surprise with perhaps his most politically pointed film to date. He’s always been on this side of the socially progressive spectrum with films like Inglourious Basterds (2009), Death Proof (2007), and Django Unchained (2012), but what The Hateful Eight manages to convey within its themes, especially during our very critical present moment in American history, makes it one of the most important films of the year. 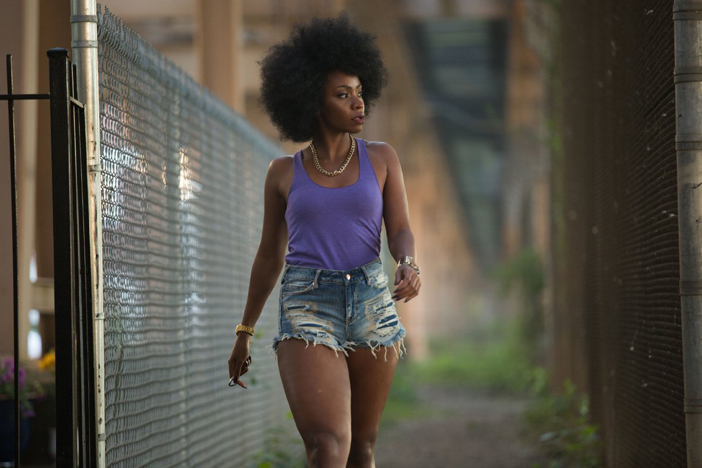 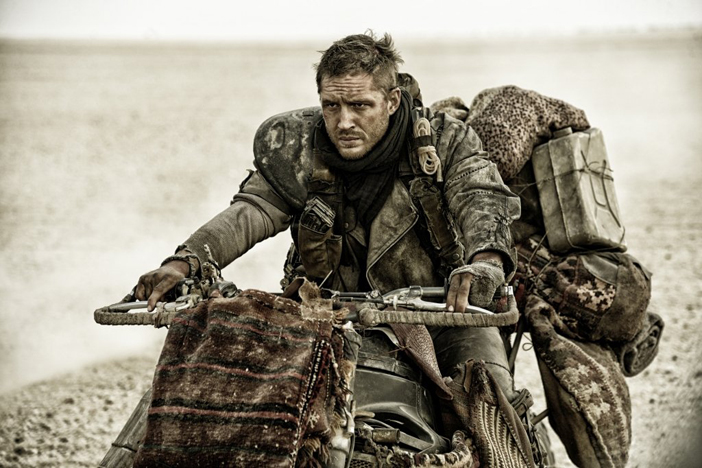 Social and political significance also applies to films such as Spike Lee’s blisteringly current Chi-Raq (#3), Steven Spielberg’s Bridge of Spies (#13), Todd Haynes’ Carol (#6), Ramin Bahrani’s 99 Homes (#30) and elements of John Crowley’s Brooklyn (#10). It didn’t make my list, but Adam McKay’s shaky comedy-drama The Big Short is equally important on a current events spectrum with its skewering of the big banks; I just wish I had enjoyed the film more.

But on the sheer unadulterated cinematic entertainment side of things, there’s Mad Max: Fury Road, George Miller’s riveting, riotous, totally batshit-crazy masterpiece of epic proportions. Arguably the best action film ever made, Miller has outdone filmmakers half his age with gorgeous and vibrant cinematic world-building. The universe here is fully realized in its dialogue, its environments, its characters – everything. And technically speaking, this is a film where cinematography, editing, sound, visual effects, production design, and all other facets blend together with precise perfection. I could watch this film on mute and still be entertained. I’ve seen it about eight times now and I haven’t grown weary of a single maniacal second. This is pure, imaginative cinema at its finest.

2015 was a great year for these types of smart, well-made blockbusters. Ridley Scott’s The Martian (#27) represented the director’s best work in quite some time and was an effortless crowd-pleaser with charming performances and slick storytelling. 2015 also brought us gleeful animated fare such as Shaun the Sheep (#25), a work by Mark Burton and Richard Starzak that should be used as a determination for whether one has a human soul. (If it doesn’t make you crack a smile early on and keep it, you might not have one.) We had superior entries in science fiction (Alex Garland’s Ex Machina, #22), gothic romance (Guillermo del Toro’s Crimson Peak, #17), and the underdog sports film (Ryan Coogler’s Creed, #4 – oh my, what a picture). And then there was a little film called Star Wars: The Force Awakens (#29), which breathed new life into something that maybe didn’t quite need it, but I’m elated that the resurgence resulted in such a damn fun time at the movies. 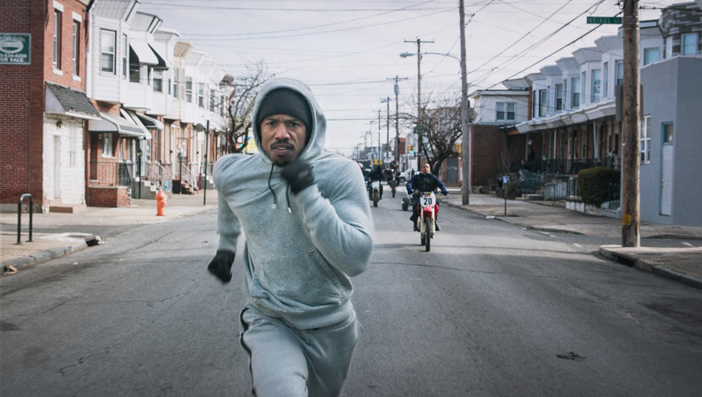 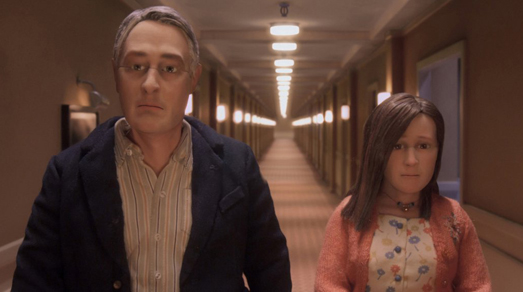 2015 was also simply a year for storytellers and filmmakers and actors to shine, and equally so for their stories, films, and characters. I witnessed a year of fine, fine work from indie filmmakers such as Charlie Kaufman & Duke Johnson, whose beautifully fashioned stop-motion film, Anomalisa (#5), is the most human film of the year despite favoring puppets over flesh. Sean Baker shot the strikingly original Tangerine (#12) on two iPhone 5s and made a case for the rise of guerilla digital filmmaking. Andrew Bujalski flipped the romantic comedy on its head with Results (#24). Josh and Benny Safdie crafted an insightful, albeit brutally and achingly honest tale about heroin addiction called Heaven Knows What (#9), a uniquely powerful cinematic experience that shook me to my core. And then there’s writer-director John Magary, who made one of the most striking American indie film debuts this side of the new millennium. The Mend (#11) is a must-see, filled with searing insights and fascinatingly flawed characters, and sublime feats in filmmaking.

Overall, 2015 was one to remember. To make a small amendment to an already-iconic line from one of my very favorite films of 2015: What a lovely year.