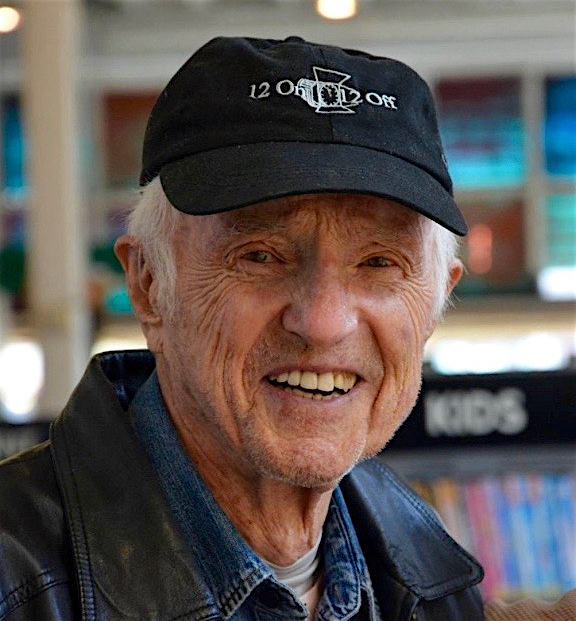 Steven Poster, ASC, president of the International Cinematographers Guild (IATSE Local 600), issued a statement in response to the passing of Haskell Wexler: “On behalf of the International Cinematographers Guild and me, we are deeply saddened by the death of one of our most esteemed board members, Haskell Wexler. Haskell’s cinematography has always been an inspiration to so many of us not only in the Guild, but in the entire industry.  His steady focus on safety over the years further demonstrates his commitment to the welfare of the crew and our industry.”

“I was first introduced to Haskell on the set of Medium Cool in Chicago’s Lincoln Park in 1969. It was a day I will always remember – he was one of the greats.  He and I went on to have many discussions over the years about cinematography and about the role of the union. Although he had his differences with the Guild over the years, we admired his dedication and passion to be an instrument for social change.”

“Haskell joined the union in 1947. He served on the Local 600 board for many years and remained a dedicated board member right up to the end. He attended his last meeting just two months ago in October. He fought vigorously for a better quality of life for the members – particularly around the issue of long hours. He was a force to be reckoned with.”

“I still have a handwritten note from Haskell that came following a particularly intense debate at the union hall. It said: ‘You’re a good union man.’ We can say the same about Haskell.”