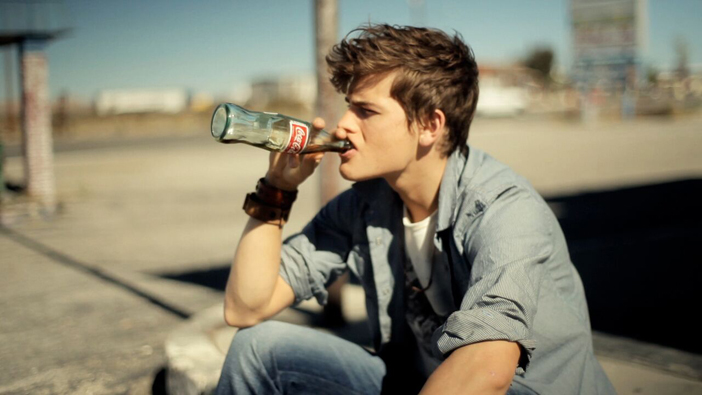 Filthy Look Films might not be “dirty” as its namesake suggests, but it certainly is of-the-earth. Founder and director/cinematographer Mick Jones supplements this with his own definition – it means professional work, exceptional quality and a great relationship with clientele. Based in Australia, Filthy Look Films produces a range of content including commercials, music videos, documentaries and television series.

Mick shot, edited and graded a spot for Wrangler Asia-Pacific’s campaign, “Worn Across America.” The final look comes together in many harmonious pieces, with Red Giant plugins helping set the mood from the very beginning.

“The first thing I do with my footage when I get into Premiere Pro is to start playing with the color tools to establish a look for my project,” Jones says. “Red Giant Colorista has been my number-one color grading tool for a very long time, and I would say it is my go-to plugin in Premiere Pro. Color is so important in establishing mood and tone for a piece, so I do quite a bit of grading before I even start editing, because it inspires me and actually affects the way I will edit a piece.” 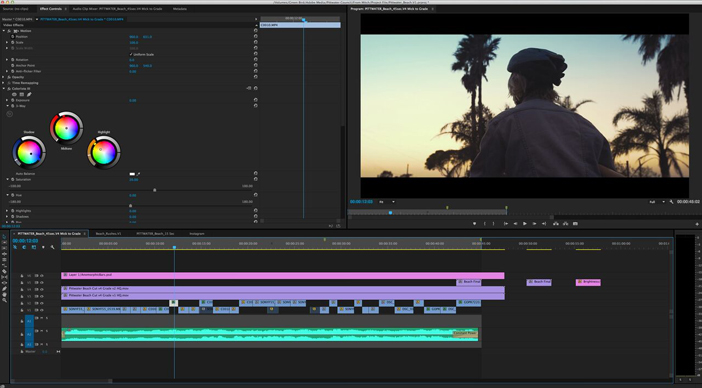 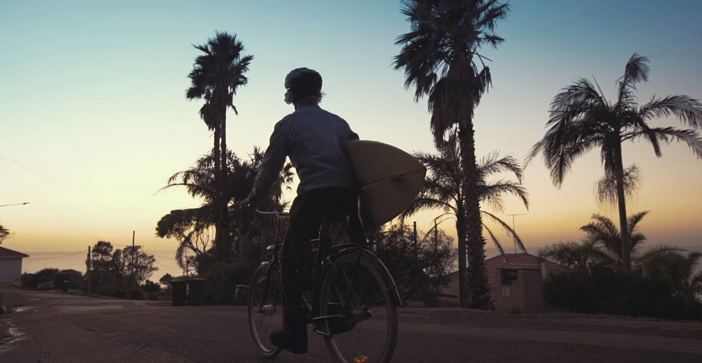 Although each project has its own unique vibe, Colorista has helped Jones to evolve his own general style over the years. He uses the selective color correction feature often, and it has worked its way into his standard workflow.

“Being able to select the blues or reds and very simply change the hue or saturation of that particular color has been key to developing my style, particularly when grading with baked-in and crunchy DSLR footage,” he says. “Those cameras tend to have super high saturated reds, and it’s easy to selectively knock that down a bit.”

Jones’ Colorista work is bringing out the best hues in spots across the globe. “Love Pittwater – The Beach” is the first in a series of lifestyle videos for the local Pittwater government, just north of Sydney. As the director of photography and colorist on the project, Jones used a Sony F55 and a Sony A7S to shoot and Red Giant Colorista to color grade. 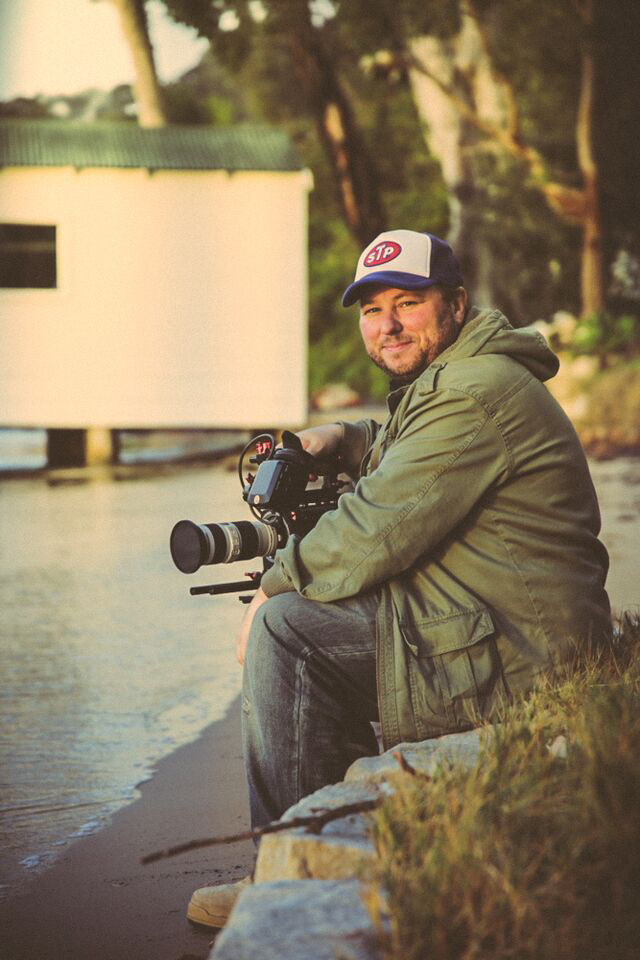 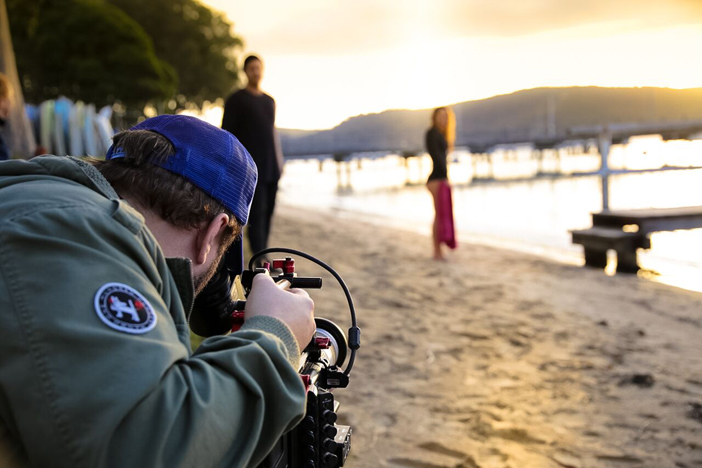 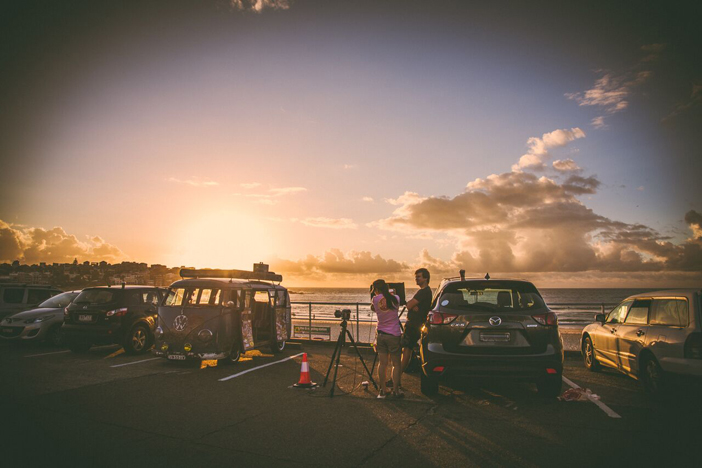 He also shot a music video for artist 360 called “Run Alone,” filmed on a Canon C300 and a Canon 7D and color graded in Colorista. Filthy Look Films took the lead on an online commercial for Gate417, and Jones shot on location in Bondi Beach, Australia with a Sony F55. Colorista helped him achieve the soft, rich tones he was looking for.

“If I could only use one Red Giant plugin for the rest of my life, it would be Colorista,” he says. “It’s the go-anywhere, accomplish-just-about-anything color tool.” 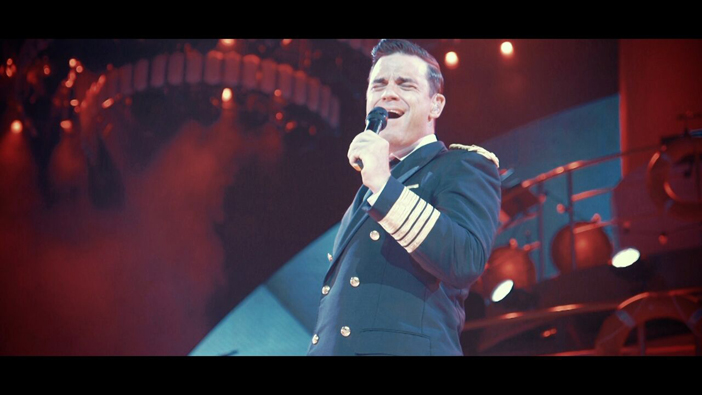 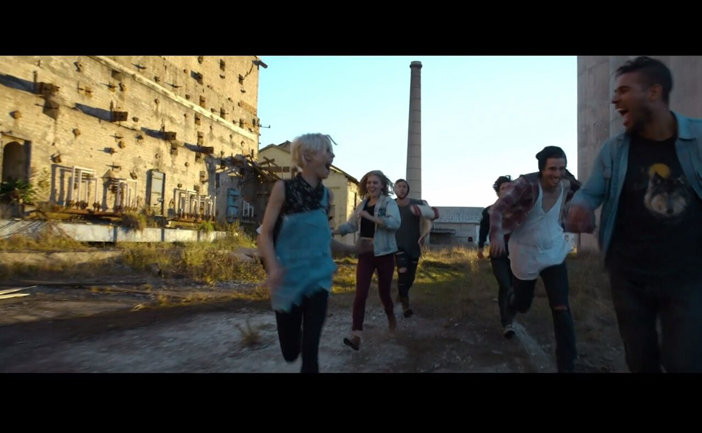 Turning Down the Noise
More recently, Jones has started exploring the rest of Red Giant’s Magic Bullet suite and is using Denoiser on low contrast looks where shadow detail is visible. Because these areas can often get noisy, he uses Denoiser to clean them up without crushing black levels.

A Colorista and Denoiser plugin combination saved Jones a lot of time on a tight turnaround when shooting documentary footage on tour for British pop star Robbie Williams. Occasionally, there would be some quick edits needed for broadcasting in the UK, and Jones’ team had to shoot, edit, compress and send via the internet to the BBC all within a short timeframe.

“Shooting backstage with limited lighting was a challenge and sometimes the footage was quite noisy,” he says. “I uploaded the footage to my laptop and did some quick color correction with Colorista, and then Denoiser saved the day to get it clean enough for broadcast with such a tight turnaround.” 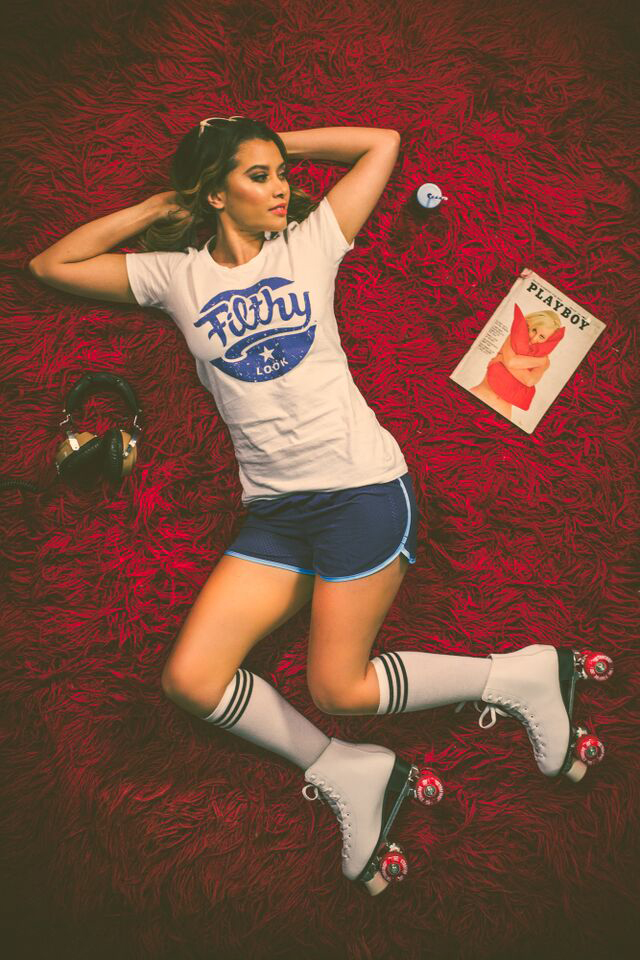 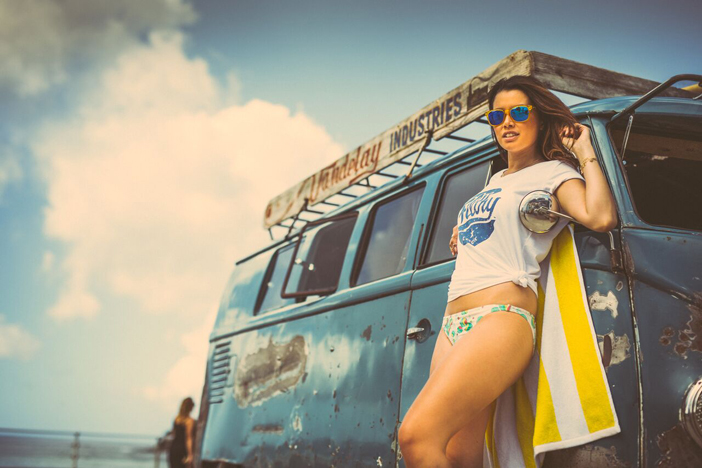 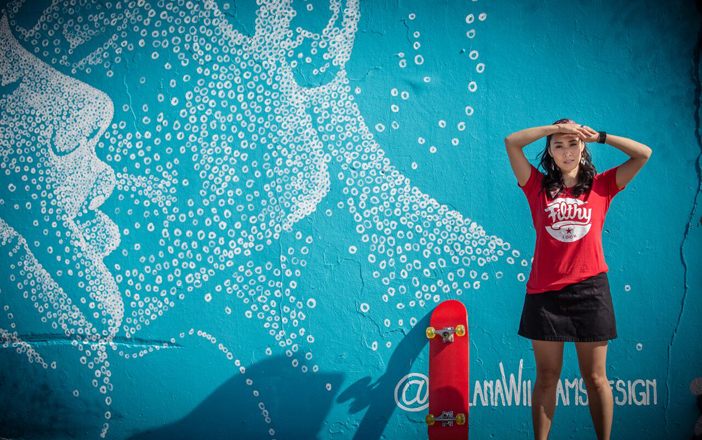 No Complications
Filthy Look Films is now so sought after that it has its own merchandising brand. Streetwear brand Filthy Look Apparel launched this year – and Red Giant plugins played a part.

“The behind-the-scenes for our Filthy Look Apparel fashion shoot was graded with a combination of Colorista and an LUT that I created from one of Stu Maschwitz’s Prolost Vintage Lightroom presets,” Jones says. “I loved the look I could get on my still photos from one particular preset, so I bought an LUT export app for Lightroom so I could turn that preset into a video LUT. That is something I have never tried before, and it got me a unique look. I love the result.”

Mick Jones has even more plans in the works for using Red Giant in the future. Next on his list is a short film for Filthy Look that will bring together some great locations, music and surfing. He is looking forward to it, and he loves the palette of a surfing road trip – Colorista will definitely be riding the wave.

“The best part about using Red Giant plugins is the simplicity of use and the speed at which I can achieve the look I am after,” Jones says. “No complications.” 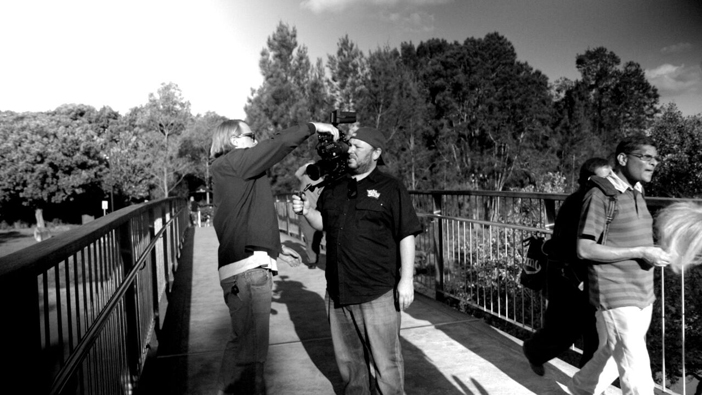 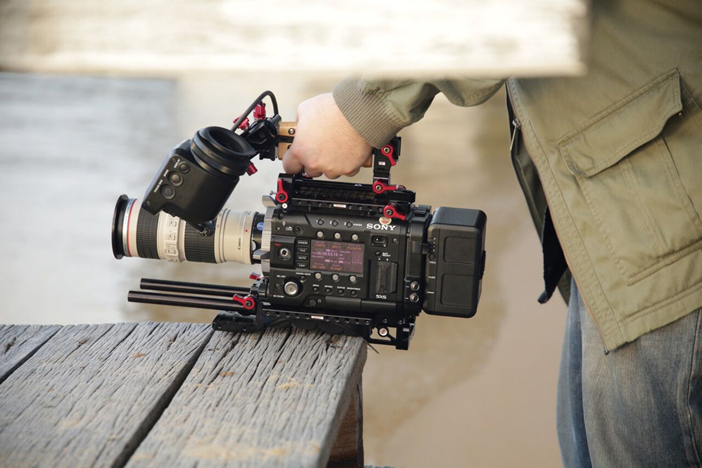 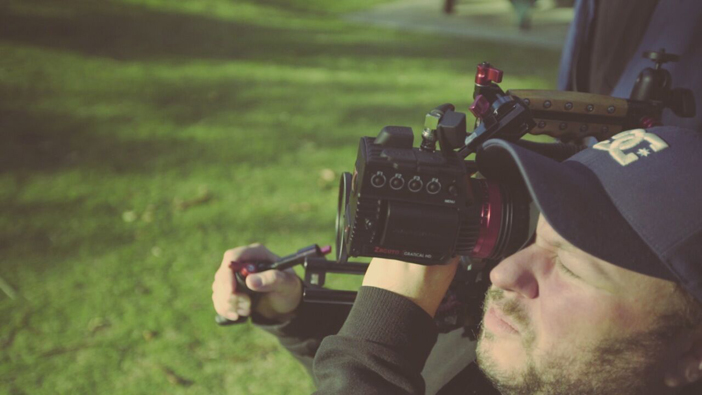