After spending six seasons on Mad Men—which resulted in four Emmy nominations—DP Chris Manley looks back on the AMC series with fondness. “I loved the show. Shooting episodic television is so hard and exhausting. It can be demoralizing at times. When you have scripts like that, that are so good, it keeps your spirit buoyant. I grew as a cinematographer, and then I started directing on the show as well.” The AFI graduate was pleased with the grand finale, which appropriately took inspiration from an old Coca-Cola commercial. “It gave the series closure, and we [the cast and crew]all needed closure as well,” he tells us. “I couldn’t have been happier with the ending.”

Interestingly, it was not the Mad Men series finale that secured Chris Manley his fifth Emmy nomination, but The Secret Life of Marilyn Monroe, a Lifetime miniseries that explores the mental illness of the Hollywood icon. “The director, Laurie Collyer [Sherrybaby], and I began talking months before the project started, because they had meant to shoot in Toronto in September. They were holding out to find the right actress who could play Marilyn,” Manley tells us. “We ended up shooting a story that takes place mostly in Southern California over the winter in Toronto, which presented its own set of challenges. Marilyn Monroe is arguably one of the most photographed people in the 20th century. There are literally thousands and thousands of images of her, and Laurie started culling them down to her favorites. We used that as a starting point for the look of the show, which spans the childhood of Norma Jeane, her teen years, and the young woman who became known as Marilyn.” 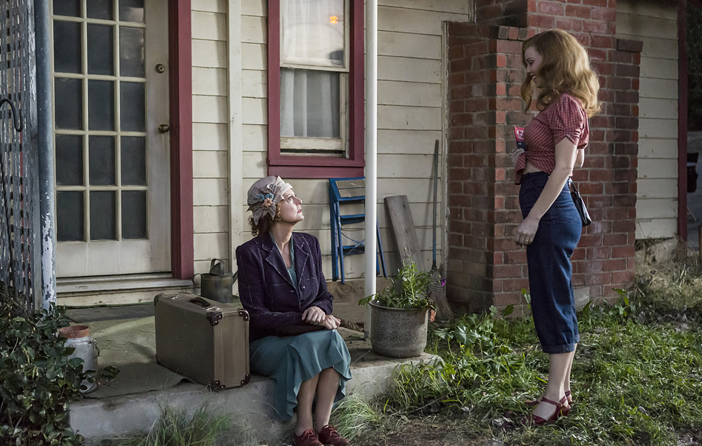 “I tried to design a conceptual plan for each decade,” explains Manley. “The decades more or less follow her career. The 1940s were her earlier career and transition from Norma Jeane to Marilyn. By the 1950s she was a full-blown movie star, and the images of her began to change as well. In the 1950s we went for a stronger contrast and more saturated Technicolor look. The 1950s used a lot more primary colors in the production design and costumes. You can feel that transition. The 1940s used more secondaries and muted tones. If we used color, it was usually something not as pungent, like green or yellow. In the 1930s we went far more muted and desaturated. We used browns and greys. Rocco Matteo [Covert Affairs], the production designer, and costume designer Gersha Phillips [Traitor] were all on board with this. It worked well.”

Disguising a wintery Toronto as summery Southern California resulted in some alterations to the original vision for The Secret Life of Marilyn Monroe. “There were a lot of exterior scenes that had to be rewritten as interiors,” Manley tells us. “We also had four days of photography in Los Angeles at the end, which was where we shot the beach and pool scenes. We shot the scenes at Mann’s Chinese Theatre when Norma Jeane is a little girl with her aunt, The Seven Year Itch set, and the docks where her first husband Jimmy [Giacomo Gianniotti] calls her as virtual sets. When I looked at the cut I realized I had gone overboard with warm light, so I pulled back from that in the final color timing. I thought, ‘I bet I went so warm on so many of these because I was freezing in Toronto, and I was overcompensating, trying to make it look like Los Angeles!’” 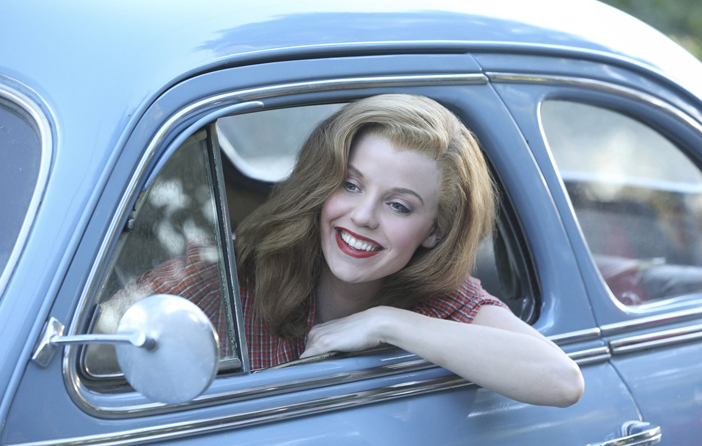 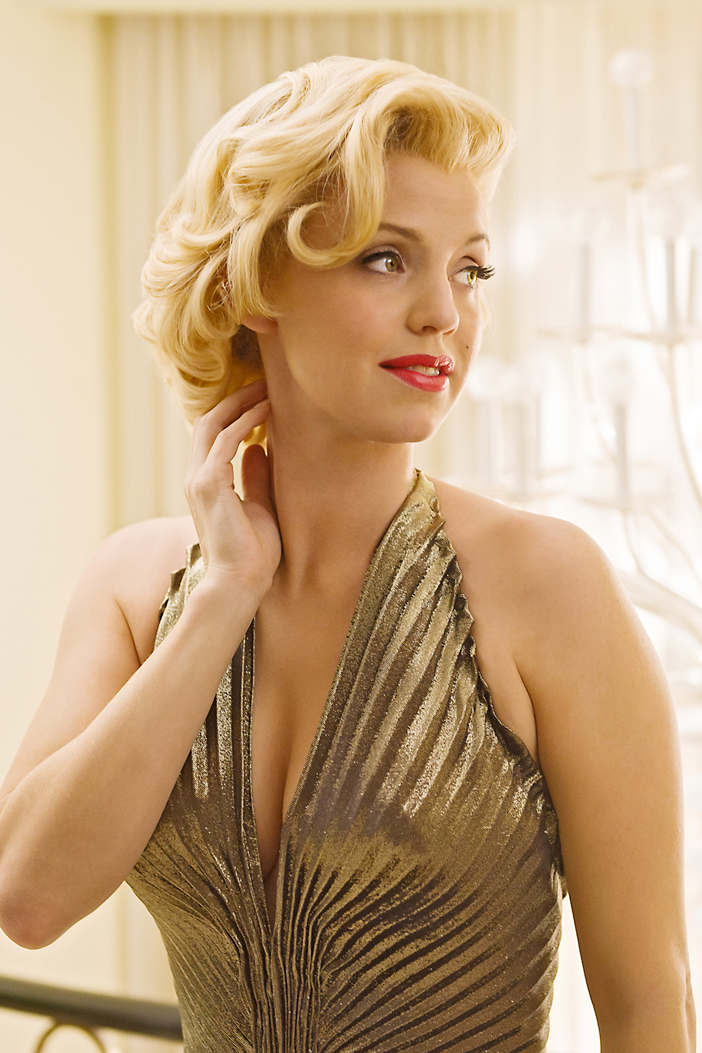 “What none of us anticipated was that transforming Kelli Garner [The Aviator] from a Marilyn and Norma Jeane look in one era to another would be so time consuming,” explains Manley. “Jordan Samuel [Chicago], who was the head of the make-up department, did an amazing job of making Kelly look like Marilyn through her various incarnations. Sometimes we had to transition from Norma Jean in 1940 to Marilyn in 1960, and that could take two hours in the middle of our shooting day, so we didn’t have twelve-hour days. Kelli was in almost every scene, so we couldn’t schedule it in a way that allowed us to shoot other scenes without her. We had a lot of downtime in the middle of our days. It felt like we were shooting nine- to ten-hour days. That was a huge challenge. For a new scene I might have an hour and a half to light a master shot, which is unheard of in television, but then we would go into coverage and would have to do it within five minutes to get the rest of the scene.”

“We shot with the ALEXA, which has been my favorite digital camera for some time,” says Manley. “oHomHI used a similar lens package as to what I had on Mad Men, which was Primos and Primo zooms. I occasionally used the Angénieux 45-120mm for closer shots. The big departure for me was that I started using ARRI Varicon, which is a filter with a light attached to a light box. It slides into the matte box, and you can either dial it up or down. The Varicon takes lighting gels, so you can bias your shadows in specific color directions. I tested a lot of different colors, and we used ‘chocolate’ for the 1930s, and for the 1940s we ended up with ‘cayenne,’ and a gel called ‘728 Steel Green.’” 20K lights were shone through windows. “I like Barger Baglites – I used 6-Lites and 3-Lites. I also use a lot of Niko lights,” Manley explains. “Nikos allow you to put a light where you can’t always get an actual fixture.” 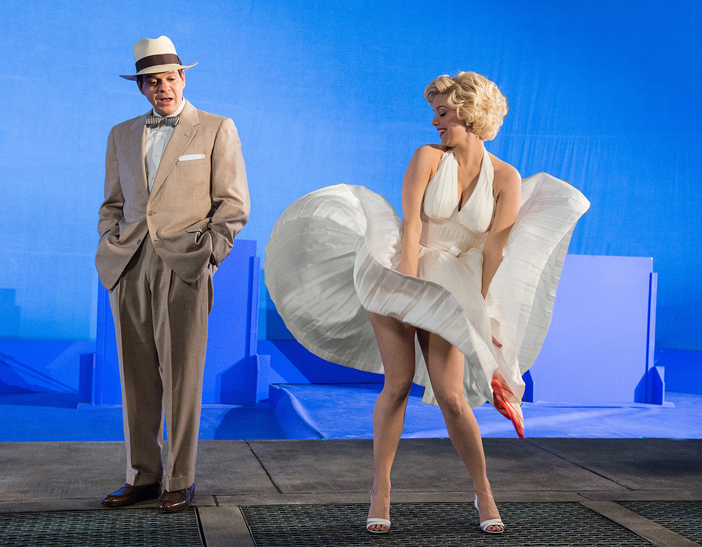 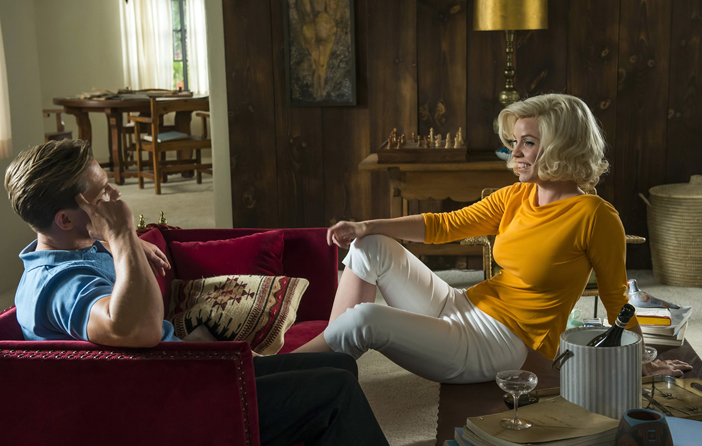 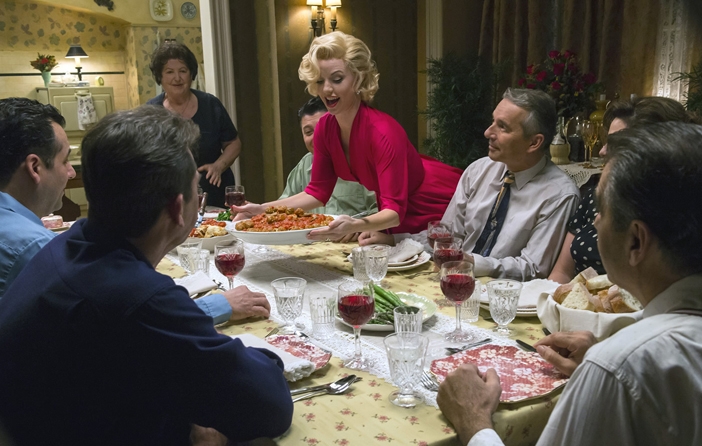 Manley enjoys switching between being a cinematographer and director, as was the case with Masters of Sex, where he shot nine episodes and directed one. “I’ve found that I enjoy working with actors much more than I knew,” he tells us. “When you’re the DP, your interaction with the actors is often technical and superficial. ‘Do you mind leaning on your left when you come through that door?’ I enjoy talking about the story and character. Thinking about story is important for cinematographers, and I’ve deepened my understanding of it by having been in the director’s chair. Hopefully it informs my photography as well.”