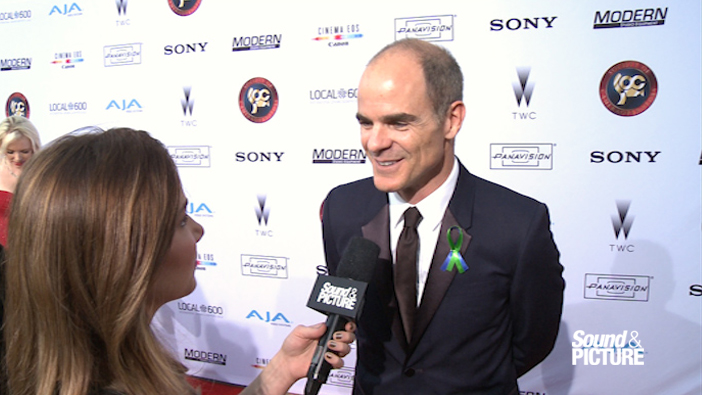 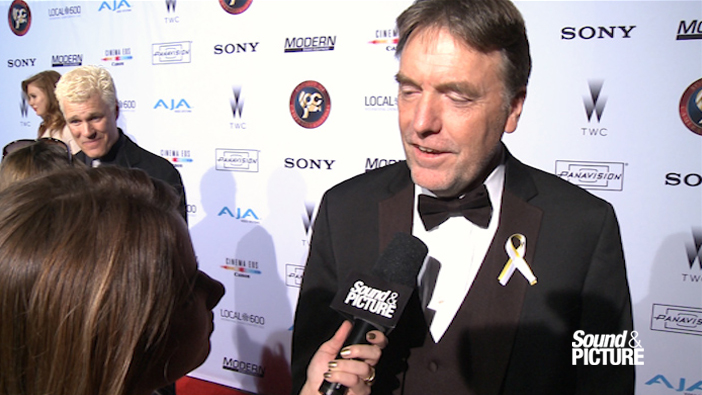 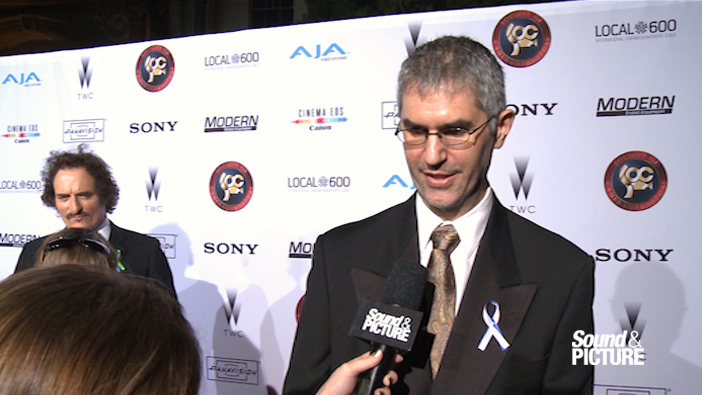 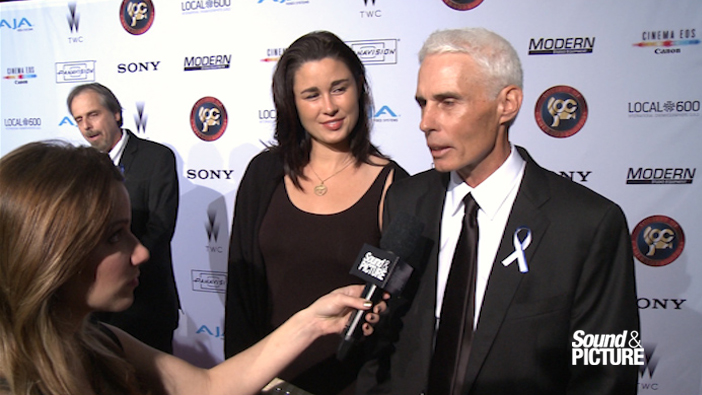 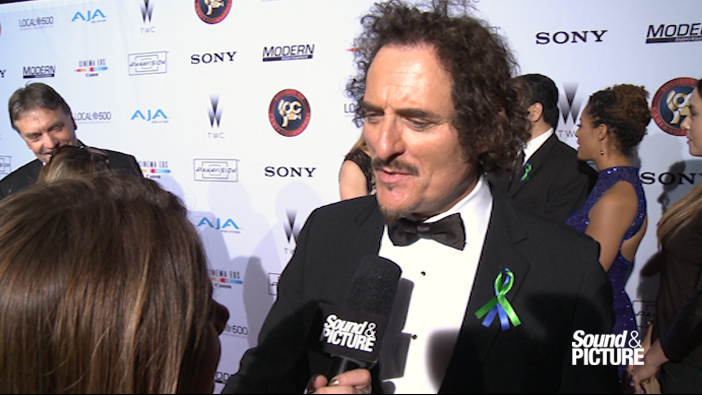 Last night the Society of Camera Operators held their annual awards show celebrating the honorees, nominees, and winners at the 2015 SOC Lifetime Achievement Awards which benefits The Vision Center at the Children’s Hospital Los Angeles. The SOC is now in its 35th year and honored the military throughout the event with special presenters. Before the awards got underway, Sound & Picture dusted off their Sony camera and met some of the noms and presenters as they headed into the Paramount Theater.

The award show gave out four Lifetime Achievement awards to various crafts which went to Dan Gold, David Eubank, Alan Shultz, and Suzanne Hanover. This year’s President Awards went to Dan Perry with a Technical Achievement award going to Teradek. The two previously unannounced Camera Operator of the Year categories for both television and film had some phenomenal talent, but Chris Haarhoff won for Birdman and Chris McGuire won for his work on True Detective.

Television Camera Operator the of Year