Virtual reality has a painful history in the video game industry. Nintendo and Sega both ventured into the realm of VR gaming technology in the early 1990s, but to no avail. Gamers disliked the systems’ high prices and resisted their restrictive, uncomfortable headgear. Sega first announced a VR headset in 1991 but abandoned the project before its release. This may have been a smart move, as Nintendo’s Virtual Boy debuted in 1995 and became one of the worst selling consoles of all time.

Now, decades later, virtual reality gaming is poised to make a big comeback. We’re hoping that upcoming headset systems like the Oculus Rift, Sony’s Project Morpheus, and Samsung’s Gear VR will succeed where their predecessors failed and finally bring virtual reality into the realm of gaming. Virtual reality belongs in the world of video games because it brings a new dimension to the gaming experience, adding a level of immersion that just can’t be reached with even the most kickass of TV and headphone setups.

But even if the prices are reasonable and the equipment is comfortable and intuitive, it’s the games that will make all the difference. Gamers might lose interest if there aren’t enough titles developed specifically for virtual reality, and the technology — with all of its untapped potential — may disappear back into the shadows.

This is where the Open-Source Virtual Reality (OSVR) ecosystem comes into play. This new concept, announced at CES 2015, allows developers to design their own virtual reality software and hardware across all operating systems. It unites all aspects of the virtual reality gaming industry — input devices, games, and output — and makes the technology fully accessible. With open access to VR development technology, there will be more games and more interest in the technology as a whole. We reached out to one of OSVR’s supporters, Razer, to find out how this idea might help virtual reality succeed in the gaming industry. 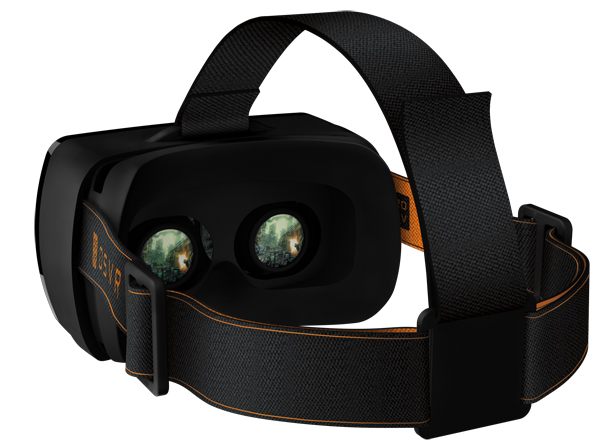 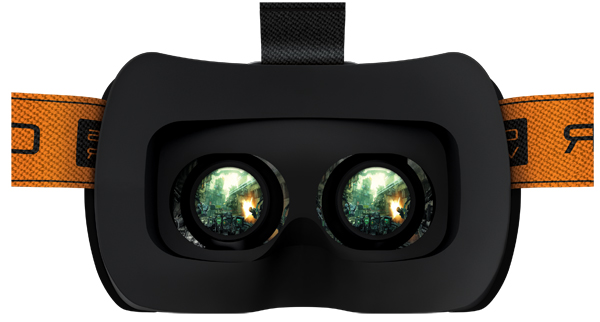 According to Razer, a company specializing in software and connected devices for gamers, the gaming industry’s reaction to OSVR has been overwhelmingly positive. The creative platform is already supported by industry leaders like Unity, Unreal, and Intel, and they’re receiving new applications to join the project ever day.

OSVR offers comprehensive support for both hardware and software, including some of today’s most popular game engines: Epic’s Unreal Engine 4, Idea Fabrik HeroEngine, and the Unity engine. It’s also designed to be compatible with all other VR devices, including the Oculus DK2 and Vrvana’s Totem headset. “OSVR’s open-platform approach accelerates innovation and provides consumers the freedom of choosing the best combination of hardware and software components,” said Yuval Boger, CEO of Sensics, in a recent statement. “We are excited to partner with Razer and other industry leaders to build OSVR together.”

Razer is encouraging developers to explore the potential of OSVR with its Hacker Dev Kit. Launching in June 2015, the kit features all the tools necessary to start developing games for VR. This includes a headtracker, a 5.5” full HD 1080 x 1920 pixel display, double-lens optics, and the cables and straps to bring it all together. The package is also decked out with high-quality optics to help eliminate the need for color and distortion correction. Finished products will be polished and ready to play sooner. Razer set the price of the entire dev kit at an affordable $200. Intrepid do-it-yourselfers can even build their own set of 3D glasses by downloading component lists and schematic diagrams from OSVR.com at no cost.

Just think of the game mods and independent Xbox Live/PlayStation Network arcade games released throughout the years, from the Super Smash Bros. mod Project M to quirky musical/shooter hybrids like Everyday Shooter. Now imagine the developers behind these games working freely with VR technology, and the possibilities become endless.

Giving everyone access to VR technology may be the key to winning the public’s heart. As the competition and collaboration between developers grows, VR gaming should see a tremendous boost in quality and quantity. If it’s well received, virtual reality is sure to be incorporated into everyday gaming. We can’t wait to see what happens when today’s talented developers start taking advantage of open-source virtual reality.